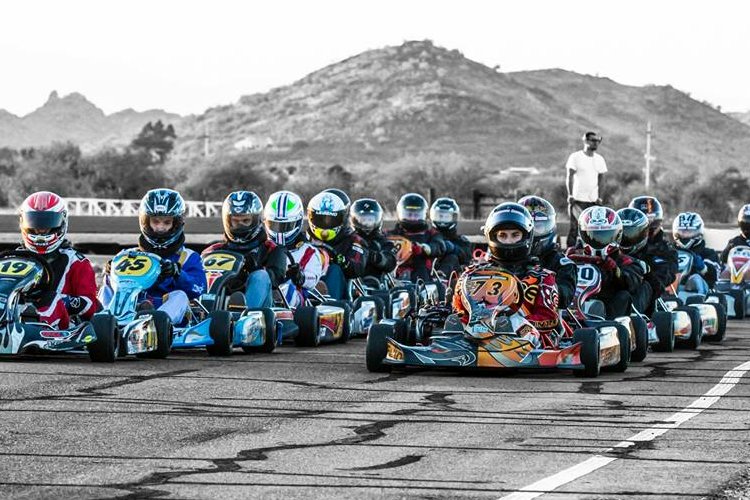 The 2015 4-Cycle Super Showdown Preregistration is currently open. Once again the Super Showdown is being held at the Phoenix Kart Racing Association’s (PKRA) track located in Phoenix Arizona. The dates for this year’s event are Thursday, October 22 Move in. Friday’s practice on October 23, Gates will open by 7AM. Racing will be Saturday and Sunday, October 24 and 25.

The last two years the whole field was inverted, except for the JR1 (LO206 Cadet) and Jr2 (WF Jr.) classes. With this new inversion program, all class will be inverted based on this year’s program.

For more information go to www.supershowdownracing.com