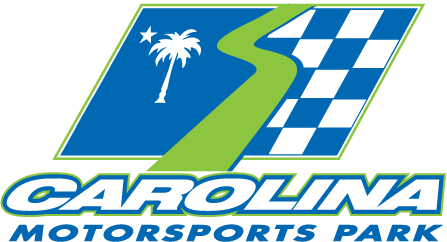 July 9, 2015 – Keeping with the annual tradition, Carolina Motorsports Park in Kershaw, South Carolina will host the 2015 Rotax Summer Shootout in less than two weeks. Dubbed the ‘Unofficial Tune-up’ for the Cold Stone US Rotax Grand Nationals, teams and drivers will have the opportunity to test on the same track layout that they will run three short weeks later in the Grand National event.

With two separate race days, the Rotax Summer Shootout provides competitors a chance to receive two punches towards their mandatory punches to compete in the Cold Stone US Rotax Grand Nationals, which is only requiring two for the 2015 edition of the prestigious event.

“The staff at Carolina Motorsports Park has confirmed that the Rotax Summer Shootout event will take place on the same track configuration as the Rotax Grand Nationals,” explains MAXSpeed Entertainment’s Garett Potter. “This will provide teams and drivers invaluable track time, testing and experience leading up to the annual Grand National event and the chance to join Team USA at the Rotax MAX Challenge Grand Finals in Portugal later this year. Don’t miss your only chance to run the Grand Nationals configuration!”

With competitors expected from across the United States, Jamaica and the Caribbean, the Rotax Summer Shootout will be an official United States Rotax MAX Challenge event and a double race weekend. With only two punches needed to compete at the 2015 Grand Nationals, competitors will be able to gain the necessary credit as well as valuable test time in race conditions.

Descending on the small town of Kershaw, South Carolina, this year’s Rotax Summer Shootout will offer a open practice on Wednesday, July 15 with class structured practice on Thursday, July 16 and Friday, July 17. Two complete race days will take place on Saturday, July 18 and Sunday, July 19 on the same track configuration that will house the Grand National event less than one month later.