A new era is emerging for direct drive karting 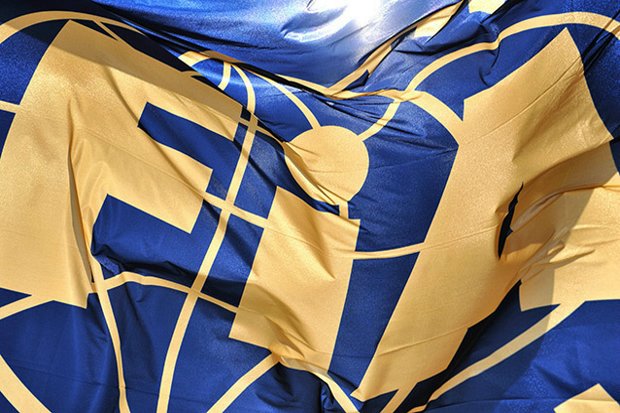 Simplification, streamlining and cost reduction are some of the priorities which have led the CIK-FIA to introduce new engine specifications for 2016 onwards. The aim is to give the direct drive categories back their place in national championships across the world and to broaden the base of kart racers at all levels. After more than three years of reflection, dialogue and testing, the official presentation of the OK engines was made during the European Championship in Britain and revealed a major change in direction in order to reinvigorate direct drive Karting Competition.

At the dawn of any great change questions and legitimate doubts are welcomed. The conservative world of Competition Karting is no exception after the first public presentation of the OK engines recently at the PF International circuit. It should be borne in mind that the direction taken by the CIK-FIA corresponds to the demands and expectations of the majority of ASNs, manufacturers and competitors. The main purpose is to give new impetus to direct drive categories whose attendance has seen a steady decline in recent years.

The new OK and OK-Junior engines are now positioned very competitively in terms of cost of purchase and use with a maximum selling price of €2000, excluding taxes but including all accessories excpt the water cooler. Simplification and weight reductions go hand in hand with the removal of the clutch, starter, battery and harness, elements that have generated many problems in the past. The necessity to monitor the clutch meant the use of expensive onboard electronic equipment which could be used afforded in each country and whose absence often left room for suspicion. The ability to use an external water pump also limits spending.

The question of the minimum allowed weight has provoked many reactions. It is to move from a minimum total mass, including Driver, of 158kg to 145kg for the OK category, and 145kg to 140kg in OK-Junior. At the same time, the minimum mass of the kart falls from 75kg to 70kg. The weight reduction from the current karts aims to improve Drivers’ safety. The Safety Commission of the FIA regularly encourages the CIK-FIA to reduce the mass of karts for that reason. The new weight scale was established from many surveys conducted during OK engine test sessions. Several chassis makes already perfectly fit in with this framework. Remember that the use of ballast to reach the current minimum weight is very common in Competition. It seems logical to want to restrict this practice, which is often inconvenient and especially detrimental to safety.

Removing the clutch and electric starter has the effect of changing the method of starting karts which will now have a direct drive transmission. The decompression valve facilitates this process without having to lift the rear of the machine. This is a change which over time should result in greater accountability of Drivers about their behaviour on track. Although it is easier  to start the kart with a mechanic, it is also possible to restart the machine alone if the need arises. At PFI, experienced Drivers have shown this, but we also saw a journalist able to start alone. The boom years of FA and ICA show that the direct drive transmission was no barrier to the popular success of these categories. There is no reason for it to be otherwise with the OK and OK-Junior.

It is important for all of the stakeholders in Karting and the future of the sport that the OK and OK-Junior categories reach their goal. For this, the active involvement of ASNs and manufacturers is essential. The sporting development of the discipline at all levels should be the primary objective.