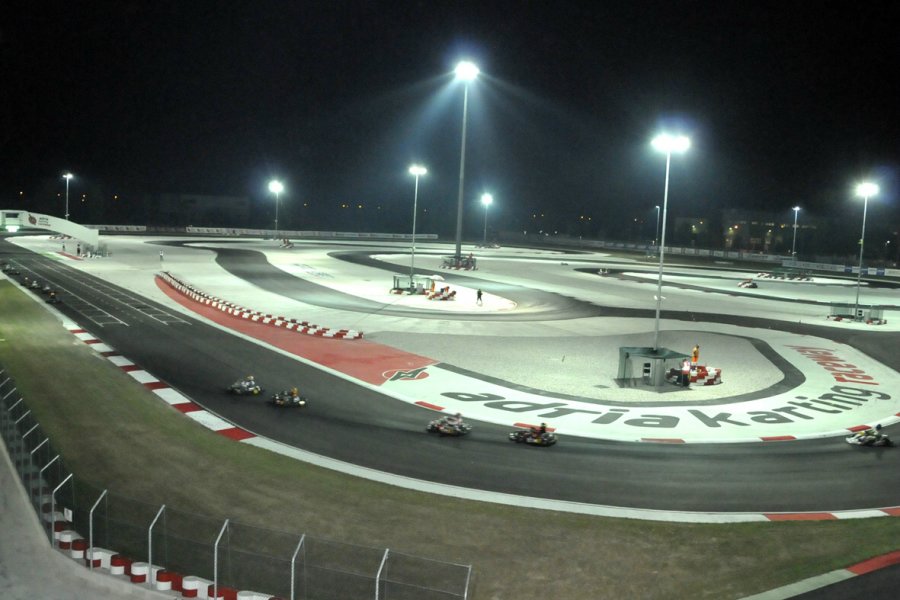 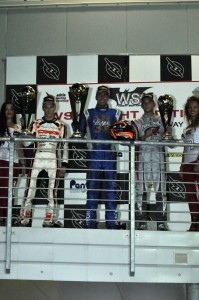 Expectations fulfilled at the WSK Night Edition which finished last night at the Adria Karting Raceway, after a thrilling series of races. The nightly setting was enhanced by the presence of a big, red moon in the sky. The north Italian facility proved, once again, to be one of the top karting circuits for international events thanks to its undisputable versatility. The WSK Promotion single-round event was particularly crowded, especially in 60 Mini and KF Junior: in both these categories the Finals were decided in the last metres.

The night of Adria was particularly favourable to the skills of the Belgian Jonathan Thonon (Praga-Parilla-Vega). Thonon dominated each phase of the racing weekend and won the Final ahead of the two Russian drivers Maxim Martynyuk and Ivan Chubarov (both on Croc-TM-Vega).

Lorandi is the winner in KF

The Italian Leonardo Lorandi did not fall short of expectations and won both the Prefinal and the Final in KF. Behind him, in second position, always his team-mate, the Italian Jacopo Gheno. Third position for the Slovenian Gasper Mihevc (all on Tony Kart-Vortex-Vega). 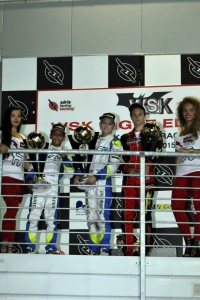 At the end of a heated Final, the winner in KF was the American Logan Sargeant (FA Alonso-Vortex-Vega), who celebrated the 4th of July with a great victory. He beat the Danish Noah Watt, his team-mate, into second position. Third position for the Russian Artem Petrov (DR-TM-Vega), who was overtaken by Watt and lost the second position on the last lap.

Michelotto has the upper hand in 60 Mini

The 60 Mini, the category with the youngest participants, was also the most spectacular one. Eventually, with a thrilling final sprint, the winner was the Italian Mattia Michelotto (Energy-Iame-Vega), who won the race after a gripping head-to-head with the Norwegian Dennis Hauger (CRG-TM-Vega). On the last lap, the Italian Leonardo Marseglia (Zanardi-TM-Vega) seized the moment and passed Hauger, who had to be content with the third place.

Prette and Gherardi win the X30