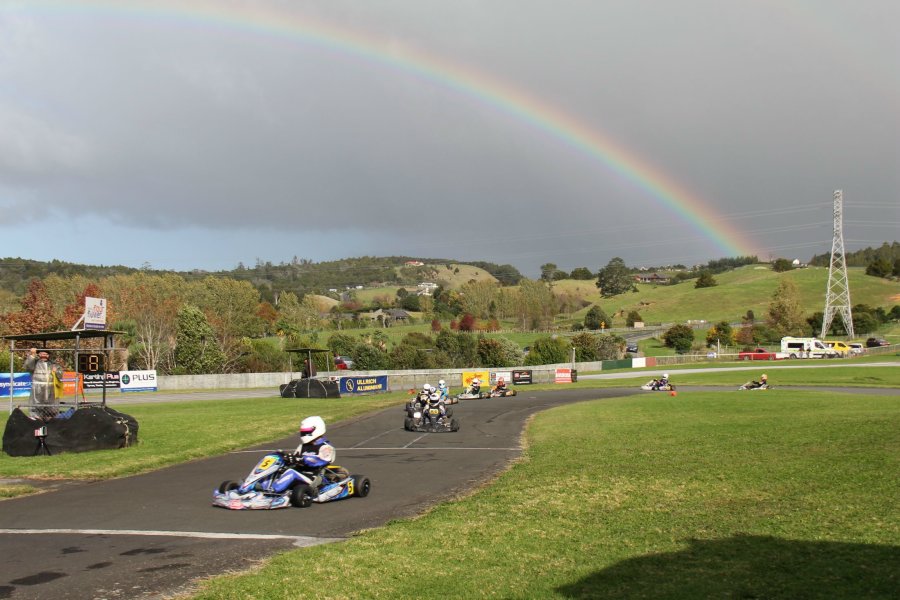 Karters Mike Grimshaw and Aston Addy continued on their winning ways at the second round of this year’s CRC Speedshow-sponsored Top Half kart series at the KartSport Whangarei club’s Business Coaching NZ Raceway on Sunday.

Despite changeable weather  conditions which saw drivers competing in wet and dry conditions, Grimshaw and Addy backed up their class wins at the opening round in Tokoroa last month with class wins again in Whangarei. 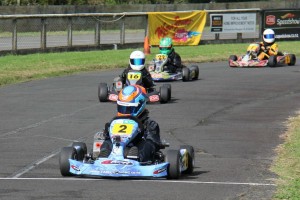 In 125cc Rotax Max Heavy, Grimshaw won three of the five heat races to end up with 245 points, two more than Caleb Hartley and Darren Walker, who won the other two heats with Nic McIndoe third.

In Cadet ROK, 10-year-old Addy also claimed the round class win by three points, but in his case he was just one of five heat winners. Heat 1 winner Clay Osborne ended up second for the day, heat 3 winner Liam Sceats third.

In the other Senior classes Corey Green won the day in 125cc Rotax Max Light from Samuel Carpenter and Rhys Tinney, and Richard Macey won ClubSport 120 from Dean Oliver and  Steve Carter.

In the other Junior ones, Dylan Hallberg claimed Formula Junior honours with three heat wins from Dylan Smith and Hunter Cheetham, and Ryan Crombie won Vortex Mini ROK after winning three of the five heats with the other heat winners – Brock Gilchrist heat 3 and Louis Redshaw heat 4 –  second and third respectively.

The KartSport Hamilton club hosts the next round of the 2015 CRC Speedshow Top Half series at its Agrisea Raceway on June 28. Auckland’s KartSport Mt Wellington club then hosts the final at its Windward Properties Raceway on Sunday July 26.

CRC Speedshow is New Zealand’s premier automotive and motorsport expo which this year will be held at Auckland’s ASB Showgrounds over the July 18-19 weekend.

More information on this year’s CRC Speedshow Top Half series can be found on KartSport New Zealand’s website www.kartsport.org.nz/events/2015-top-half-series and Facebook page www.facebook.com/TopHalfSeries 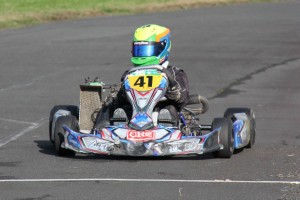 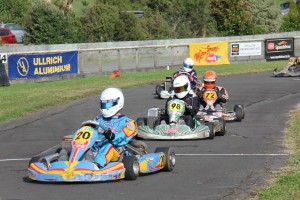