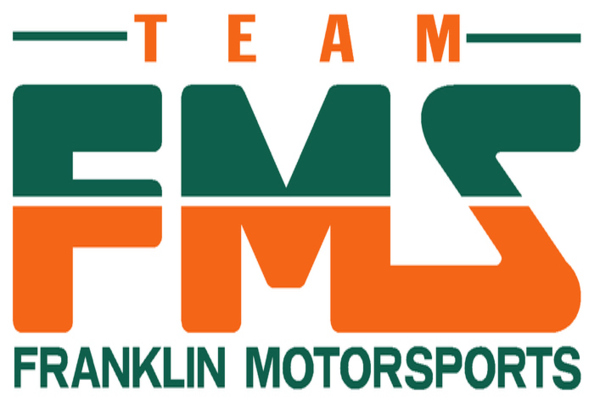 As the SKUSA SpringNationals came to a close this past Sunday, Merlin Nation completed a 4 week stretch of races beginning in Springfield, IL stopping for 2 weeks in Mooresville, NC and wrapping up in Phoenix, AZ.  Each stop brought victory and top results to the Merlin chassis brand.

The first stop saw action in Springfield , IL for the ultra competitive Route 66 divisional series.  With a strong contingent, Merlin drivers found themselves challenging in all classes entered.  The first round of the 5 race series would belong to Merlin by winning 10 of the 20 finals on the weekend.  Keegan Bosch would lead the youngest group of winners in the Micro Rok category in Sundays final.  The 8-12 year old Cadet categories would be dominated by the Merlin 980 Cadet with Sam Mayer taking 3 of the 4 finals.  Kyle Thome from Dousman, WI would flex his muscle in the KPV final on Saturday and prove a worthy contender by taking the victory.  Alex Bertagnoli would go 1 for 2 in the Jr TaG category aboard his Merlin LM29 chassis while Brandon Lemke would sweep both Yamaha Sr finals on the same horse.  The KPV category was won Saturday at the hands of Steven Dial of Express Karts N Parts.  Dial would suffer a back injury sidelining him for Sundays events.  Brandon Lemke would grab the same result on Sunday for Dial and the Express team.

Stops two and three on the month long stretch would have Merlin nation represented at the WKA Manufacturer’s Cup and USPKS series in Mooresville, NC.  The Man Cup weekend would see great runs put in by the attending sportsman and Jr drivers.  Giovanni Bromante would make his mark early in his Jr career capturing his first win in the Yamaha Jr category.  Other drivers scoring podium results at the Man Cup event included: Robert Noaker, Brandon Lemke and Alex Bertagnoli.

The opening round of the USPKS series would see a stronger Merlin turn out as well as another strong weekend of results.  Brandon Lemke would leave the opening round of the USPKS series as the undisputed leader in Jr competition.  Lemke would go 3 for 4 in finals winning Saturday’s Yamaha Jr final as well as both Parilla Jr finals on the weekend.  His top competition would be teammate Giovanni Bromante who is making a habbit out of winning early in his Jr career.  Bromante would hit pay-dirt in Sundays Yamaha final giving Merlin and the LM29 chassis a sweep of the Jr categories.  Sam Mayer would lead the Merlin charge in the cadet categories with a double win in Yamaha Cadet.  The 3 drivers would collect 6 victories of the 14 finals.  Other Merlin drivers finding the podium included: Camerin Cass and Robert Noaker.

The closing weekend in the April tour would be the SKUSA Spring Nationals in Phoenix, AZ.  With a small contingent in attendance Merlin drivers would find themselves in the mix.  After a rough day on Saturday with contact Sunday would prove another day of strong showings for Merlin Nation.  Lemke would again lead the charge with a sweep of the heats and final in Iame Jr.  The Parilla Cadet category would be the largest of the weekend.  Sam Mayer would soldier home to a 5th place result on Sunday following a difficult qualifying session and a penalty to start him 36th.  Solid runs in the heats would see Sam advance throughout the day.  Kyle Kalish made his first S2 start in Phoenix.  Contact while passing for 6th would relegate him to mid pack on Saturday however a strong qualifying result would see Kalish start 6th for heat 1 on Sunday.  Advancing to 3rd in heat 2 gave Kyle a great starting position for the final inside row 2.  An unfortunate bearing failure would stop his race short on the line but a positive weekend for Merlin’s latest gearbox pilot.  A special thanks goes out to the families, friends and supporters of all Merlin drivers.  Additional thanks goes out to Woltjer Racing Engines for their involvement with many of the drivers of Merlin Nation.

Upcoming events for Merlin trackside support and race programs include the WKA Manufacturer’s Cup event in Dousman, WI as well as the Route66 and USPKS events in Shawano, WI in June.

For more information on Merlin Racing Chassis in the US please visit www.merlinusa.com or www.franklinkart.com