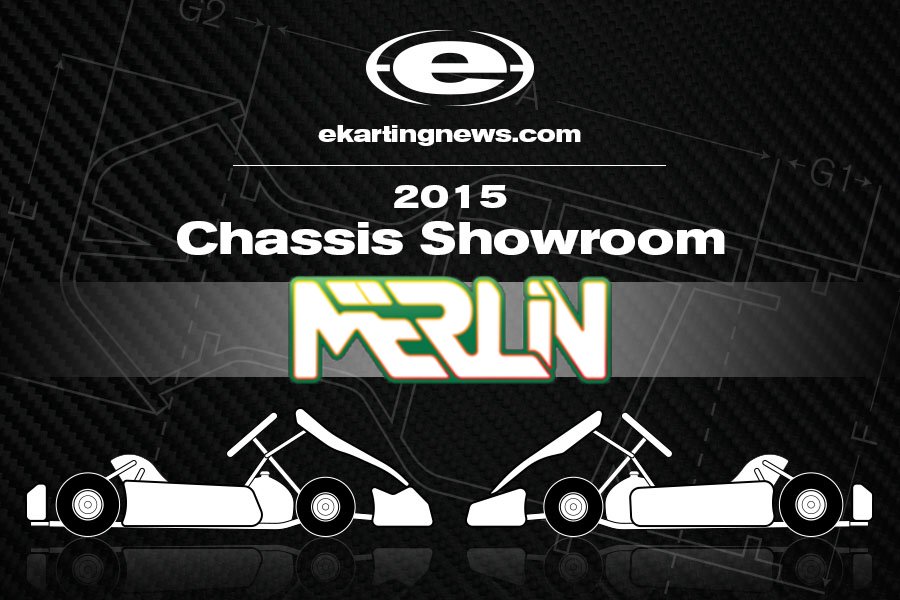 EKN is excited to offer a new editorial series for our readers – our ‘Chassis Showroom’. Over the next couple of months, we will be highlighting many chassis manufacturers and the importers / dealers who are responsible for making these karts available to the North American karting community.  The market is filled with models for all levels of competition, from four-cycle to shifterkarts, and the new offerings are really great looking.

Importer: Franklin Motorsports
Located in Wisconsin, Franklin Motorsports is a well-established name in the United States karting market with a great reputation for customer service.  Franklin has supporter racers for many decades, and the company has been under the ownership, direction and guidance of the Sieracki family since their purchase of the shop in the winter of 2005. George and his son Jamie Sieracki are the driving forces behind the success of Franklin, welcoming in a number of new karting enthusiasts each year, while supporting the many racers across the country who rely on products to compete at their local tracks.

Chassis: Merlin
The godfather of ‘Merlin Nation’ is Umberto Merlin. A former driver and mechanic in Italy, MRC was established in 1984 working with various chassis and engine manufacturers. Eventually, MRC began designing and manufacturing their own chassis brand – the Merlin.

The relationship between Merlin and the Sieracki family began in 2003, with a meeting between Umberto and Jamie. Once they got around the obvious language barrier, a formal working relationship was formed and the chassis made its debut with Sieracki’s C-G Racing outfit at the 2003 Daytona KartWeek.

From there, the Merlin brand has been a regular fixture in North American karting, competing at all levels of the sport. The continued relationship between MRC and Franklin Motorsports has led to developing chassis that focus on the US market, to better suit the type of conditions, tracks and tires that utilized in this country.

Among these specialized products is the updated MINI980 chassis. Merlin has offered a 980cc wheelbase Cadet kart for years, and this particular version incorporates three years of development. The chassis is built specifically for the United States market, taking into account the engines, weights and tire specifications that we run. The focus with the frame design is to utilized supplied components such as the thin-wall axle, spun aluminum wheels and Tillett seat to avoid several required “upgrades” for optimum performance.

The LM29 is among the most successful chassis in the North American market when it comes to 100cc racing. It was originally developed for the lower horsepower categories, but it was found to have a large sweet spot for dialing in a set-up for race day. The frame has a narrow stance to help for small drivers, giving them a better feel for the transition from the Cadet ranks to the Junior levels. The made-for-USA chassis was utilized by Brandon Lemke, a two-time WKA Manufacturers Cup Series champion in 2014, and can also be used by smaller Senior drivers. With versatility has a key factor, the LM29 has also been proven to be fast through Senior TaG competition with the proper size drivers.

For the Senior drivers, the LM30 is the Merlin weapon of choice. The frame is very versatile, and is designed to produce less grip. The evolution of the frame has gone through a number of material developments, as well as tubing sizes, including softer tubing for the inner engine rail. The LM30 mixes 32/30mm tubing, which Merlin believes provides a consistent and adaptable product. As with the other Merlin models, this chassis is also provided with a Tillett hand-laid seat in a variety of flexes, pending classification. The chassis is also available in a KZ model for shifterkart racing. 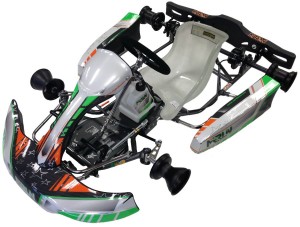 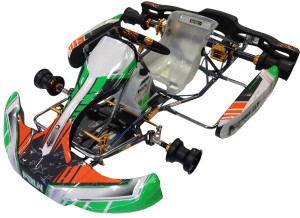 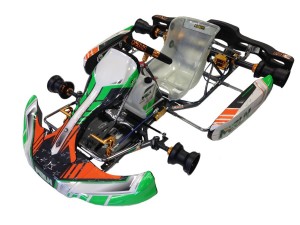 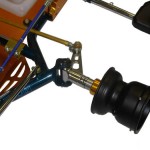 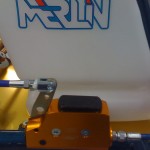 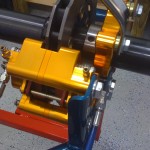 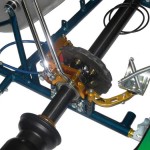 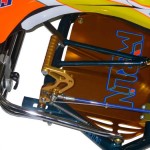 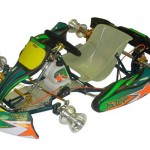 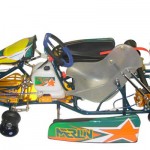 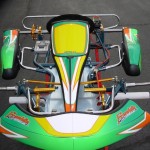 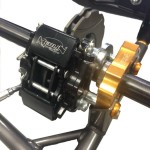 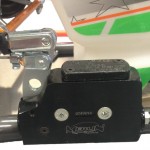