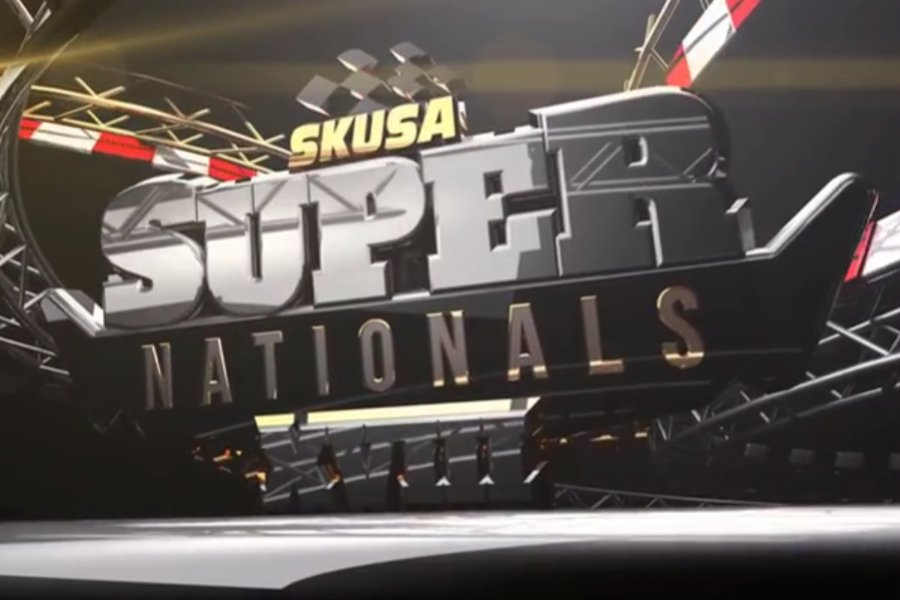 It was announced just weeks before the MG Tires Superkarts! USA SuperNationals XVIII took place outside the Rio All-Suite Hotel and Casino in Las Vegas that CBS Sports Network and the new Torque.TV channel would feature footage of the event. Over the weekend, the Greenlight Television production company took hours upon hours of video on and off the track, all toward the future broadcast of the event.