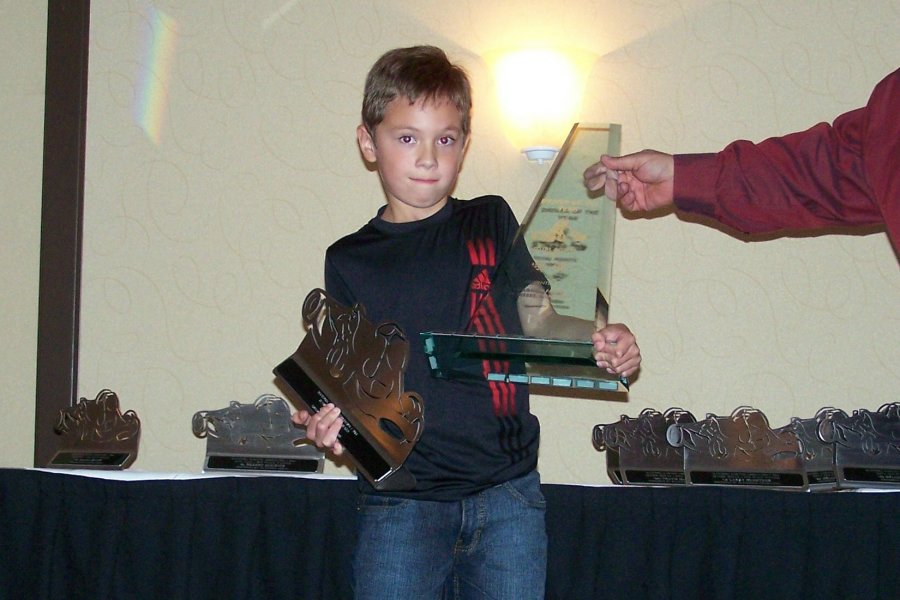 The Canad Inns in Winnipeg, Man. was the site of the Manitoba Karting Associations 2014 Awards Banquet recently. Friends and families showed up to celebrate our champions, special award winners and sponsors. In addition to great food, there were lots of silent auction prizes to be won.

Club President Guy Budel gave the address thanking the volunteers and MKA’s generous sponsors. Once again the sponsors were so generous they bought trophies for all the competitors. 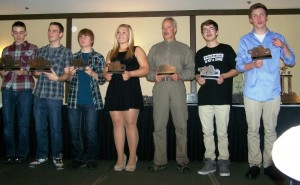 Ethan Clace was named the MKA Driver of the Year.

The Spirit of Karting Award was presented to The Copp Family. 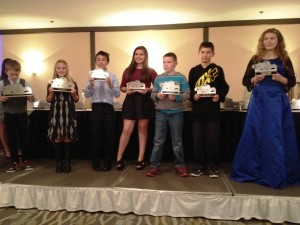