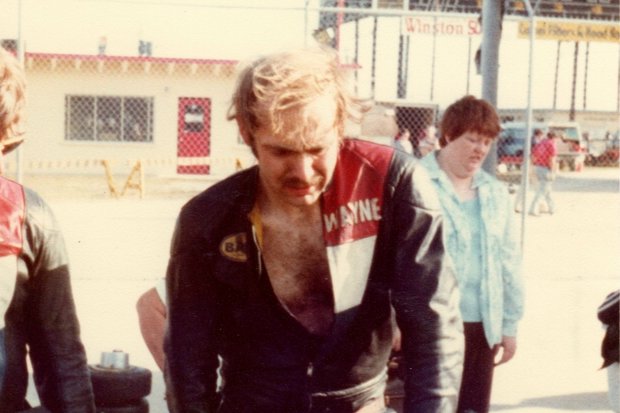 Wispelaere founded KIM Associates in 1972 and several years later the company would become Coyote Products, featuring its leading chassis model, the Coyote “Bullet.” With the help of his brother, Ed, Wispelaere started the business working out of his garage and basement at his Spencerport, N.Y., home near Rochester.

In the early 1990s Wispelaere moved Coyote into a state-of-the-art building on Turner Drive in Spencerport. Mark and Jim Lipari purchased the building from Wispelaere in 2007, and the father-son duo continues to operate Coyote at the Turner Drive location today as Bullet Industries, DBA Coyote Motorsports.

Wayne Wispelaere was inducted into the World Karting Association Hall of Fame in 1999.

Coyote’s most recent success has come in the WKA Gold Cup Series. The team won eight consecutive WKA Manufacturer championships in the Gold Cup from 1997 to 2004. The eight straight championships remains a record in WKA.

Wispelaere and his chassis were also a mainstay in enduro-style road racing. Some of the earliest enduro kart designs were Coyotes, and the manufacturer won the Road Racing Manufacturer title in 2002.

Visitation is 4-7 PM Wednesday at the funeral home, 1411 Vintage Lane (between 390 & Long Pond Rd) followed by a Remembrance Period at 7 pm. In lieu of flowers, donations may be made to the Huntington’s Disease Society of America, 505 Eighth Ave, Suite 902, New York, NY 10018 in Wayne’s memory.

Everyone at Coyote Motorsports sends their thoughts and prayers to the Wispelaere family.

CLICK HERE TO SEE PHOTOS OF WAYNE, PROVIDED BY THE WISPELAERE FAMILY