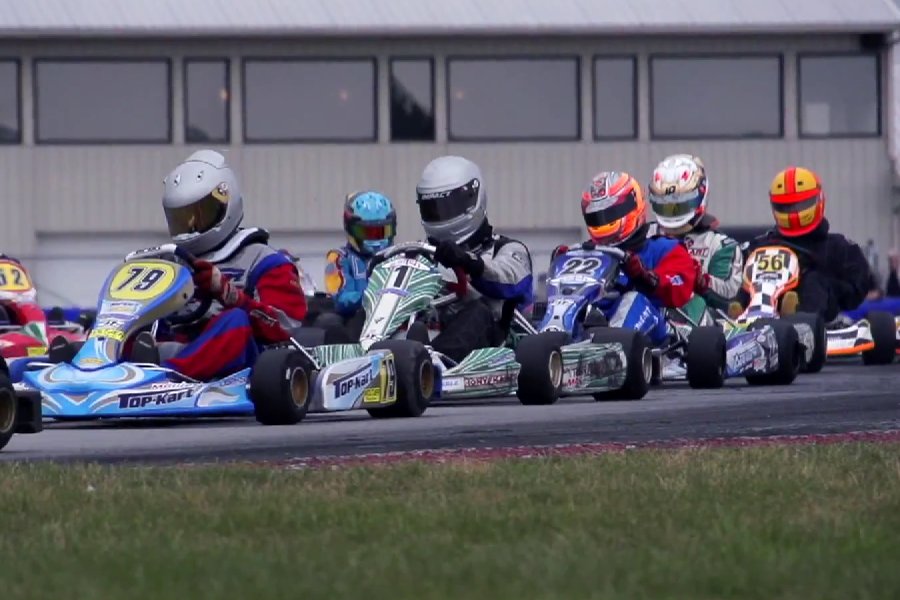 Erikson Media is proud to release their highlight video of the United States Pro Kart Series. Over the August 15-17 weekend, over 100 racers converged on the popular New Castle Motorsports Park in New Castle, Indiana, contesting the seventh and eight rounds of the sophomore championship. The five-minute clip shows the intensity and determination of the drivers, crew and teams had during the three days, including the challenging weather conditions. From clear sunshine to rain storms, Erikson Media captures what it feels like to be at a United States Pro Kart Series.