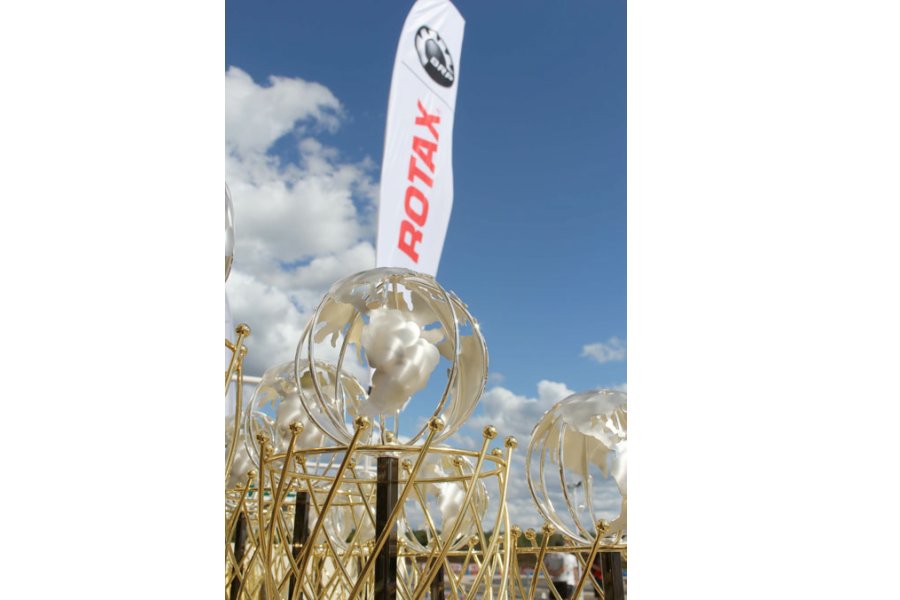 Ladies and gentlemen start your engines and get ready for the final show of the ROTAX MAX Euro Challenge 2014! After stops in Genk (Belgium), Castelletto (Italy) and Zuera (Spain) the last round of the season will be hosted in France from 1st to 7th September 2014. Again the organising RGMMC Establishment expects full grids in the three categories of junior, senior and DD2 and is going to welcome drivers from 28 nations from all around the world. The 1.500 metres long circuit of Sologne Karting in Salbris marks the decisive stop of the year. On French soil the champions will be crowned at last. Each of the three categories is still an open matter, as the drivers must drop their worst prefinal and final result of the year.

In the junior category Austria’s Thomas Preining (Team TKP) was the pacemaker in the beginning of the season. He took four wins in a row but struggled during the latest round in Spain, which made him drop back to fourth place in the championship table. Yet Preining still has the chance to take the final triumph. But that will not be an easy task. Championship leader Dean MacDonald (Strawberry Racing) from the UK showed a most consistent season thus far and there is no hint why he should relapse just at Salbris. Fact is that his opponents will give him a hard time. Especially Dutchman Richard Verschoor (Team TKP) and Belgium’s Max Timmermans (Dan Holland Racing), who follow in second and third position of the table, are two more candidates for the crown.

Having a look at the senior class, the largest grid within the framework of the ROTAX Euro Challenge, the championship decision concentrates on a neck-and-neck duel between the UK drivers Edward Brand (Intrepid Driver Program) and Guan Yu Zhou (Strawberry Racing), who are separated by only two points. Actually Joseph Reilly (Strawberry Racing), third placed in the championship, could have played a decisive role but his exclusion at Zuera must not be considered as a dropping result. Consequently he has no chances for the title and abdicates the final round. On the other hand there is his teammate Harry Webb (Strawberry Racing). After he had missed the opening round at Genk, he gave his comeback in Italy, winning all races thenceforth. Since the UK driver can theoretical gain full points in Salbris, he could achieve the not unlikely sensation of winning the championship last-minute.

In the direct drive category of DD2, title-holder and championship leader Ben Cooper (KMS – Birel Motorsport) is leading the pack. The former world champion is still waiting for his first season win but left his mark by a tactical and consistent dominance. But his lead of only seven points does not give time for a rest. Jordan Lennox Lamb (CRG SPA) is close on his heels, having best chances to turn the tide in Salbris. And last but not least Sean Babington (Strawberry Racing) is in best shape. After an impressing performance at Zuera, he boosted himself back into the circle of title candidates. It was no surprise if he would upset the leading duo’s plans in France.

As for the DD2 Masters one expects a walkthrough for Martin Pierce (Praga Racing Team). The man from Ireland is in a comfortable position to take the overall win. Yet his rivals, Tamsin Germain (DG Racing) from the UK and Christophe Adams (Sonic Racing Kart) from Belgium have the skills and the mathematical chances to stop him at the eleventh.

“We are looking forward to the final round of the year. From the sporting point of view the event promises a close fight for the championship. Equally the last Euro race marks a point, to announce our prospective concepts. In terms of planning reliability for teams and drivers we already set the dates for the 2015 season. Even the tracks are almost finalized and may be good for a surprise”, says Roland Geidel, RGMMC CEO.

Everybody is invited to join the action in Salbris as live TV coverage will start on Friday and continue throughout the entire weekend. So stay tuned on the official website www.rotaxmaxeurochallenge.com or www.rgmmcmedia.com, where you get all information regarding reports, photos, results and live TV stream.