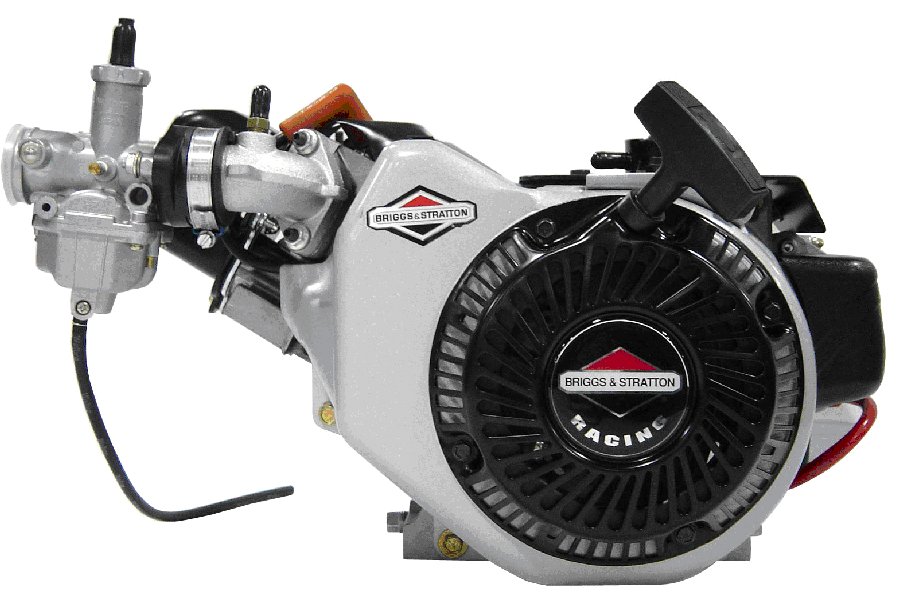 Briggs and Stratton Racing reacting to needs of their racer, shuffles their World Formula offerings for the first time since 2008.  Effective immediately, a new World Formula spec, 124435 8106-01, is now available.  This is the SAME base engine without the starter, flywheel starter ring gear, and clutch.  “With the World Formula engine being raced in so many areas of motorsports outside of the FIA karting classification we wanted to release a model to cater to these racers”, stated David Klaus, Director- Briggs and Stratton Racing.  “By removing components racers not always used we now have a price reduction of $200 to the suggested MAP price.”