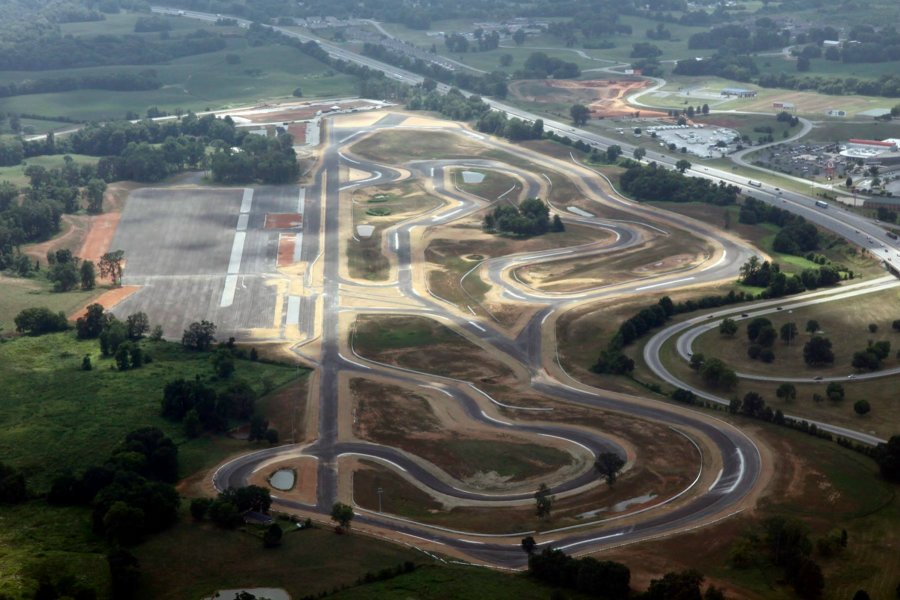 The tentative date for the WKA Road Racing Nationals at NCM is October 23-25, likely making the event the season-closer for the 2015 series.

NCM Motorsports Park is located on Interstate 65 and located across from the National Corvette Museum Plant. The NCM road course includes four layouts with a 3.15-mile “Grand Full Course” circuit the maximum configuration. The track comprises four miles of overall pavement, and the course can be split into a two-mile West and 1.1-mile East configurations.

WKA tentatively will be competing on the two-mile West configuration. Click HERE for NCM track maps.

NCM will become the second new facility to join the WKA Road Racing schedule in approximately a year’s time. Last year WKA announced the North Carolina Center for Automotive Research (NCCAR) would host a Road Racing national event in 2015. The series will visit NCCAR this August 22-24 for the inaugural WKA national at the Roanoke Rapids, N.C., facility.

WKA is optimistic the state-of-the-art, centrally-located NCM facility will feature strong turnouts and competitive fields of enduro-style road racing karts once when the series makes its debut at the track late next year.