From La Conca the First European Verdicts Live in Streaming 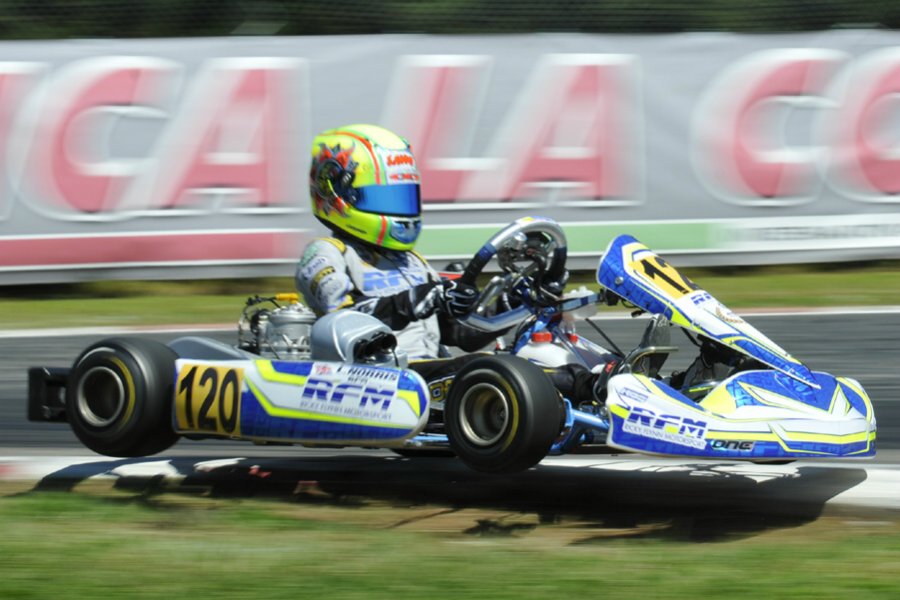 After the series of heats run today on the International Circuit La Conca, the CIK-FIA European KF and KFJ Championship of kart racing is about to announce the winners of the first round in Muro Leccese (Lecce – Italy). The great skill of the two winners of tomorrow’s finals is granted by today’s race: having the upper hand over the opponents was really hard in both the categories. There are many favourite drivers among the 134 participants in the event: the heats had several winners and the current standings are very uncertain. In tomorrow’s pre-finals, which will establish the starting grids of the finals in the afternoon, there are lots of drivers who can aim at entering the top positions. These moments, the core of the whole event, will be available on the Internet thanks to the live streaming on www.cikfia.tv and www.cikfiachampionship.com. The event is starting at 11:05am with the parade of the drivers carrying the flags of the 31 countries they come from.

Lando Norris tries to pull away in KF
Also Lando Norris (FA Kart-Vortex-Dunlop) will have to fight hard if he wants to achieve victory. The English driver, even though he won the four heats he took part in today, will start in the Pre-final next to his fellow countryman Callun Ilott (Zanardi-Parilla-Dunlop), who won three heats. Today, we saw a first duel between the two Londoners, a duel won by Norris. They will start from the front row, with Norris as pole sitter, in the Prefinal, just before the final showdown tomorrow in the afternoon. Behind them, the Spanish Pedro Hiltbrand (CRG-TM-Dunlop) and the Danish Nicklas Nielsen (Kosmic-Vortex-Dunlop), who were always in the top positions in their heats, with Nielsen winner in one. Third row for the Italian Alessio Lorandi (Tony Kart-TM-Dunlop) and Felice Tiene (CRG-TM-Dunlop). They are recovering after placing in the following positions in yesterday’s qualifying. The other winners of today’s heats are the Finnish Niko Kari (Tony Kart-Vortex-Dunlop) and the Indian Jehan Daruvala (FA Kart-Vortex-Dunlop), who will start from the back rows because of some troubles they had in the other races.