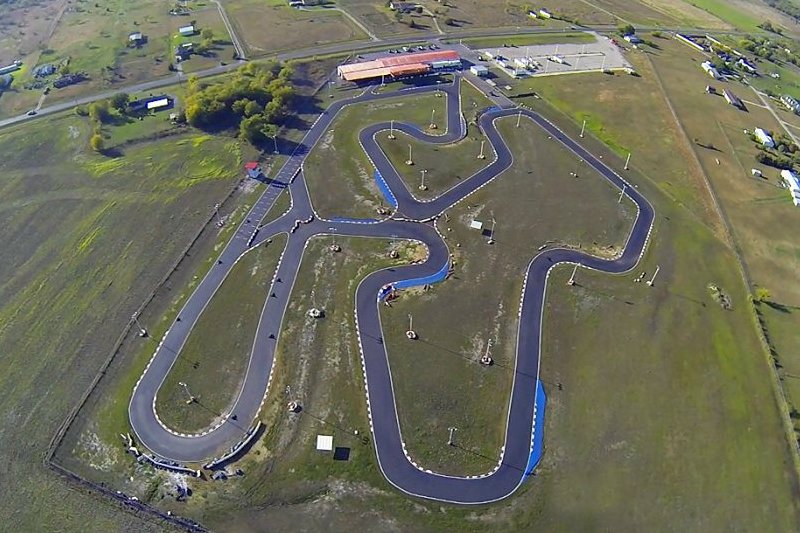 This weekend marks the opening of the third season for the continually growing Texas ProKart Challenge – presented by 3G Kart Racing/Burger King®/Chase Racing/Dallas Karting Complex/Fernelius Alvarez Attorneys. Fulfilling the need for a strong regional program in the LoneStarState, series director Dave Pauly established a program combining the United States Rotax Max Challenge and Superkarts! USA categories under one banner. Since 2012, the series has experience expansion with every event and this year’s awards package is scheduled to reach over $30,000 in cash and prizes. The third season for the Texas PKC will start this coming weekend (April 25-27) at the Dallas Karting Complex, located in Caddo Mills, Texas.

The opening weekend of the season is, and has been shaping to be an incredible kick off to 2014. Entry lists in all categories are stacked, continues to grow to record numbers as the race weekend approaches. The series was reduced to eight rounds of racing this year, compared to a 10-race program in 2013, making each round crucial to the regional racers looking to secure a series championship. Added to this year’s opening rounds is the addition of many Superkarts! USA Pro Tour competitors from outside the region, as the event serves as a tune-up event for next weekend’s SKUSA SpringNationals.

2013 featured incredible battles for race wins, and season long championship campaigns. This coming weekend will be the fresh start, the new beginning that many Texas PKC racers have been waiting the whole off-season for. Chris Jennings and Jordon Musser put on arguably the most intense championship battle in 2013. The longtime friends and S4 Master Stock Moto competitors went toe-to-toe for the entire season with Jennings edging Musser out for the title. S2 Semi-Pro Stock Moto champion Ryan Kinnear will not be on the defensive, but rather the offensive as he now joins the S1 Pro Stock Moto ranks this year as the class returns with a number of drivers graduating up from the Texas region. Also moving up the ladder are 2013 champions Nathan Adds (S5 Junior) and Max Hewitt (TaG Cadet), leaving those competitive divisions open for new title winners. Michael Bartholomew will return to Dallas to mount his TaG Senior championship defense in what was a popular class last season.

The second half of the Texas PKC program is the Burger King® Rotax Max Challenge – as part of the United States Rotax Max Challenge. Racers in the Rotax categories earn punches toward the US Rotax Grand Nationals, with the 2014 event slated for a return to the MillerMotorsportsPark in Tooele, Utah on July 17-20. Double champion Alex Tartaglia (Rotax Senior/DD2) will step away from Rotax portion this season, leaving the door open in both categories. The DD2 program at the Texas PKC is among the largest in the country, with a host of previous championship contenders looking to step up to the top. The Masters group will continue chasing Lance Lehrman, who scored the championship last October. Moving up to Rotax Senior is last year’s Junior champion Jesse Woodyard, as he’s among the favorites in 2014. The same can be said for 2013 Mini Max champion Parker Chase. The Junior class is among the most talented in the United States, with a host of drivers gearing for a championship run. Both the Mini and Micro Max divisions will one again hit double-digit numbers at the opening event.

Pre-entry registration for the opening weekend concluded Sunday night, April 20 with the numbers reaching the highest ever for the Texas ProKart Challenge. Competitors who did not take advantage of the early signup will now register for the weekend upon arriving at DKC. Official practice begins Friday with Round One scheduled for Saturday and Round Two on Sunday. Each day of competition will include a warm-up session, followed by qualifying, two heat races and a main event.