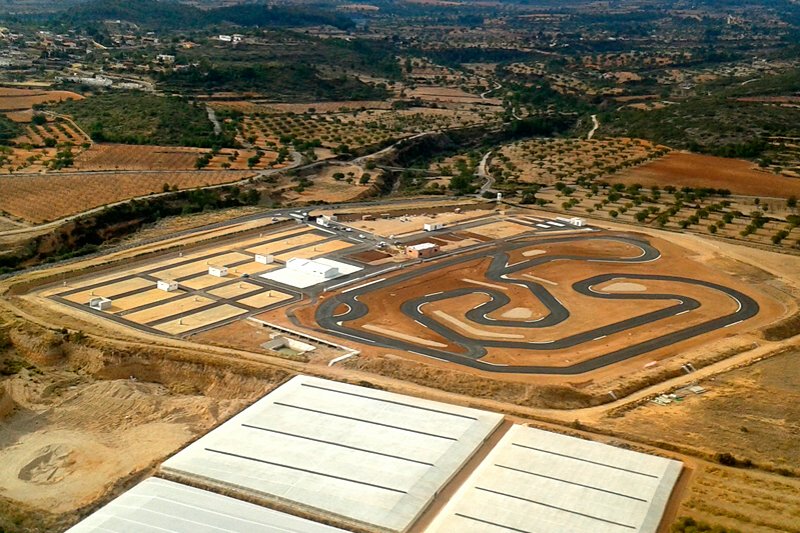 BRP will celebrate the 15th anniversary of the Rotax MAX Challenge Grand Finals (RMCGF) at Kartodromo Internacional Lucas Guerrero in Valencia, Spain from November 25 to 29, 2014.

“We are proud to celebrate the 15th anniversary of the RMCGF, especially in Spain as it will be our first time on the Spanish mainland,” said François Tremblay, marketing director, Rotax kart engines, BRP. “We hope to attract a broad audience thanks to the region’s history of motorsports racing.”

Valencia is not only famous for its historic monuments, views and cultural attractions, it is also known for its motorsport events like the Formula One Grand Prix and the motorcycle Grand Prix. Close to 300 qualified Rotax MAX Challenge Grand Finals racers, coming from over 50 countries, will feel the spirit of racing in Valencia’s Kartodromo Internacional Lucas Guerrero. 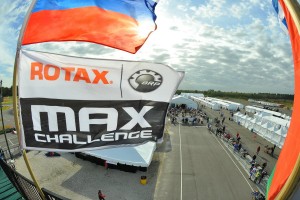 “Hosting the 2014 RMCGF is a great opportunity to promote internationally our brand-new facility in Chiva, which is located about 30 km from Valencia,” stated Lucas Guerrero, GT-series driver and owner of the karting circuit.

“The karting market is growing in Spain and we are confident the Grand Finals will further support the market development in that region,” said Arnaldo Frias, general manager, Korridas e Kompanhia, Spanish distributor of BRP’s Rotax kart engines and co-host of the event.

The number of participants to the RMCGF has grown steadily over the past 15 years. The 2013 RMCGF was held in New Orleans, United States, and welcomed 360 drivers coming from nearly 60 countries. At that time, BRP held a contest where participants raced to adjust a balance drive. The winner, 20-year-old racer and mechanic Matas Kiznis from Lithuania will visit Valcourt, Canada, birthplace of the Ski-Doo snowmobile, from May 7-9, 2014, to discover BRP first-hand.

“I have been using Rotax engines since 2008,” Kiznis enthused. “I entered the BRP contest because I didn’t want to miss the opportunity to see how the number-one products in the world are manufactured.”