200 of the world's top kart drivers have entered the event 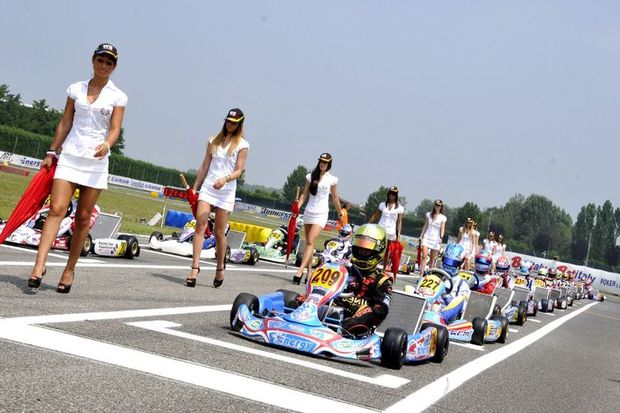 The 7 Laghi Circuit is preparing the great show of karting at Castelletto, with the second round of the WSK Super Master Series
(press.net images) 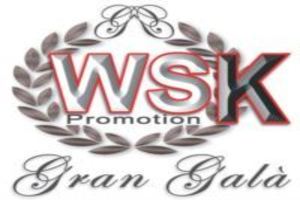 The second round of the WSK Super Master Series in Castelletto. Next weekend, on the 7 Laghi Circuit of Castelletto di Branduzzo, engines are ready to be turned on for the second round of the WSK Super Master Series. Drivers coming from five continents have already announced their participation in the event, which will take place on the 1,256 meters of the circuit in northern Italy. As in the previous round in Sarno (I), four are the categories admitted to the race: 60 Mini, KF Junior, KF and KZ2. The race ends on Sunday the 13th with the prize-giving ceremony, after a long day of races and the finals, on schedule in the afternoon.

Lammers is the driver to beat in KZ2. After the first round of the Series – which took place two weeks ago on the International Circuit Napoli of Sarno – the favorite driver is Bas Lammers (FK-Parilla-Bridgestone)  and many are the participants looking for payback. The list of entrants is full of big names ready to challenge each other to win Sunday’s Finals. Among them the Italian Marco Ardigò (Tony Kart-Vortex-Bridgestone), who placed second in Sarno, and the French Arnaud Kozlinzki (Intrepid-TM-Bridgestone), who placed third in the first round. Also the Belgian Jonathan Thonon (Praga-Parilla-Bridgestone) is seeking payback: he was one of the protagonists of the first phases of the Final in Sarno as well as the English Ben Hanley (Art GP-TM), the winner of last WSK Champions Cup. Also the Italian drivers Flavio Camponeschi (Tony Kart-Vortex), Davide Forè (CRG-TM), Paolo De Conto (Birel-TM) and the Belgian Rick Dreezen (Zanardi-Parilla) stand a good chance.

In KF Junior Ticktum tries to pull away. After his double success in the Prefinal and in the Final two weeks ago, the English Daniel Ticktum (Zanardi-Parilla-Vega) is the current leader of the KF Junior. Ticktum had to fight hard to have the upper hand over the Italian Leonardo Lorandi (Tony Kart-TM-Vega). The latter seems to be the most dangerous rival for the Brit. Ticktum needs to be focused and to keep an eye also on the Russian Matvey Maslov (Tony Kart-Vortex-Vega), the Belgian Benjamin Lessennes (Kosmic-Parilla-Vega), the English Enaam Ahmed and Max Fewtrell (both on FA Kart-Vortex-Vega) and the other Belgian, Matteo Raspatelli (Tony Kart-TM-Vega). They are all well behind the leader but they are all ready, next Sunday, to haul themselves up to the top positions of the standings.

WSK on video. The final phase of the event will be broadcast live in streaming on the official website www.wsk.it, while the delayed broadcast of the Finals is on Rai Sport 2 on Wednesday 16th April. On the same channel, on Friday the 18th, the usual special report with the recap of the whole weekend.