The Track at Centennial Announces Expansion Plans of Indoor Facility 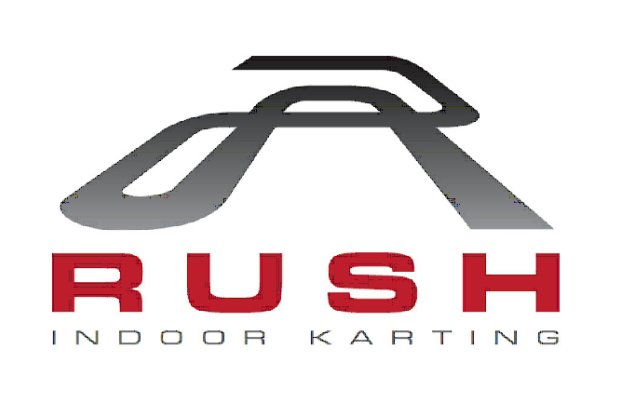 Owner of The Track at Centennial, and avid kart racer, Jim Keesling, announces that Colorado’s premiere performance outdoor karting facility has signed an agreement with FTIKR dba Rush Indoor Kart Racing; the plans are to build a 70,000 square foot facility – state of the art European style – and combine the operations of both at the Track at Centennial in Englewood, CO.   “This is truly a unique opportunity”, Jim noted. “This is the first in the United States, and may be the first in the world that combines the best of outdoor state-of-the-art competitive karting, corporate karting, and team building with a first class indoor karting entertainment facility at the same location in an urban setting”.

The Track has been one of the premier kart racing facilities in the United States for the last eight years. The Track has held events for the top kart racing series in the country, and the largest karting program in the world, The Rotax Max Challenge. The Track at Centennial hosted the largest Rotax Grand Nationals to date (2007), and recently played host to the 2012 Rotax Pan American Challenge Finals. The Rotax Pan American Challenge is a true international event, with entrants from seven countries represented, and online viewership in 55 countries.  The Track, and its race program Racing the Rockies, is consistently one of the top five Rotax series in the country, as well as Colorado’s official Rotax Max Challenge series for 2014.   Jim Keesling is no stranger to the kart racing world.  Jim was a Nations Cup Champion in 2005 as well as the National Points Champion in 2010.

Locally, The Track has co-produced two race specials with Altitude Sports and Entertainment that were shown on the cable network. The two programs won Telly awards for Outstanding Live and Outstanding Sports presentations of the 2007 Rotax Grand Nationals.

In addition to national and international championship events, local team building, corporate appreciation, B-B business, birthday parties, and general FUN, The Track at Centennial has given back to the community through the following charitable organizations:

The business of upscale indoor karting is very popular in Europe with an estimated 600 facilities, and is an emerging market here in the United States. Rush Indoor Kart Racing’s plans include a real sports bar, food and beverage service, and the facilities needed for parties and corporate events. Rush Indoor Kart Racing will bring state of the art video capture and replay of customer’s races, first class meeting rooms – complete with all your IT presentation needs.  Rush will be a high energy gathering place to enjoy both indoor and outdoor entertainment.  The planned 70,000 square foot facility will house everything you could need to entertain your staff, customers, friends and family, as well as have one of the best views of The Track, and the majestic Rocky Mountains.

Jim says, “The Track at Centennial and Rush Indoor Kart Racing intend to exceed customers’ expectations for a unique kart racing experience as we roll this out nationally.”