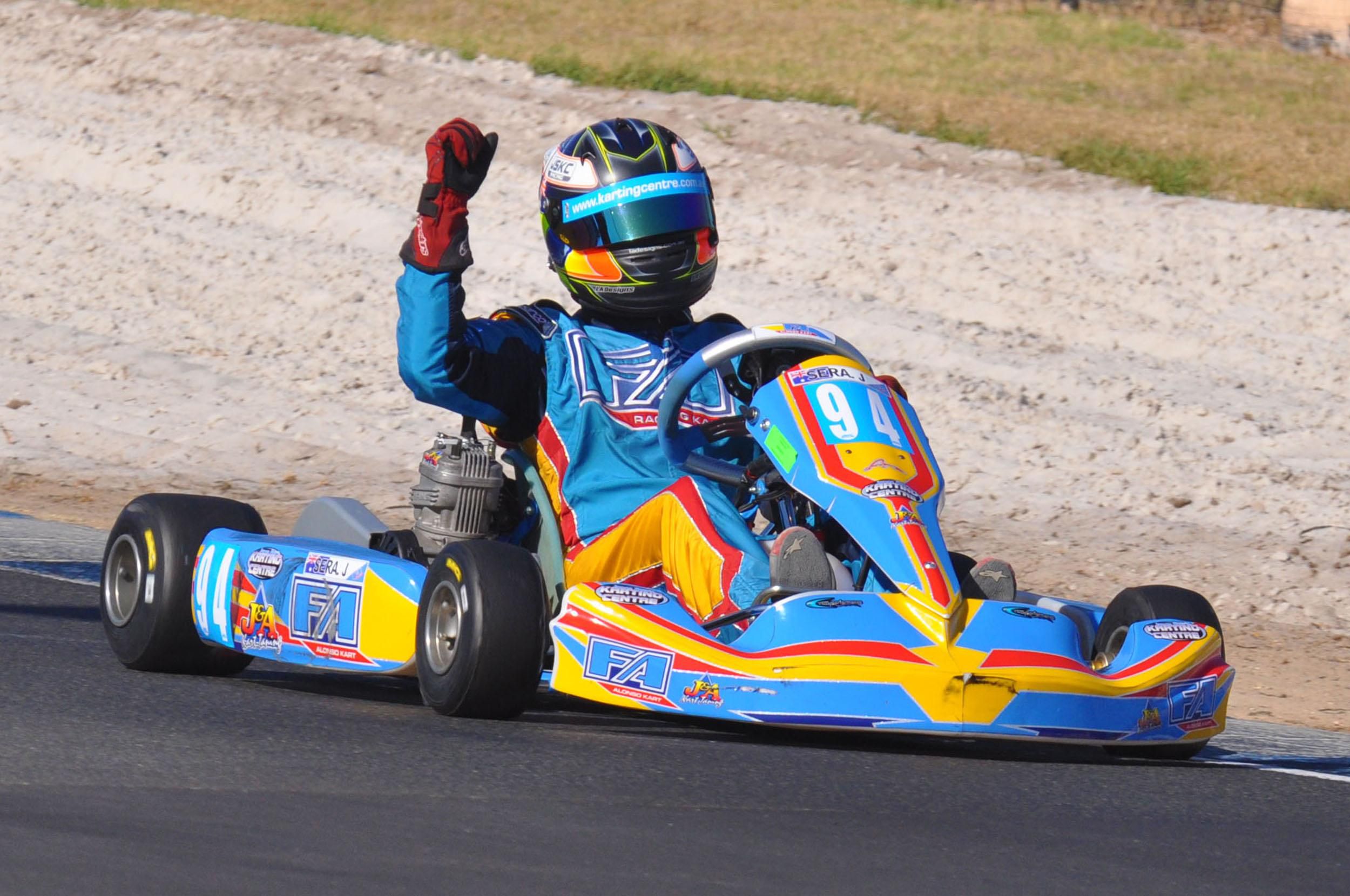 There was a mixed bag of results for the four Kiwi young guns who contested this year’s Victorian Sprint Kart Championship meeting in Melbourne over the weekend. 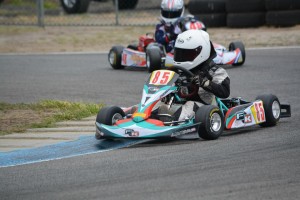 Thomas Boniface from New Plymouth looked set to claim the best finish – third in the Cadet class – only to lose the place in the tech shed, leaving fellow 10-year-old Joshua Parkinson from Auckland top Kiwi with a seventh place finish in the Cadet final.

Josh Donohue, 11, from Wellington looked good for a top ten finish in the Rookie class until he was taken out in the Final, but Callum Hedge, 10, from Mount Maunganui struggled with engine issues and failed to finish both the Pre-Final and Final.

The annual Victorian Sprint championship meeting is one of the biggest on the Australian karting calendar and attracted 300+ entries, with a significant number from interstate as well as the four from New Zealand.

Despite their fair share of disappointment the four fathers involved, Robert Boniface, Frazer Parkinson, Andrew Donohue and Carlos Hedge, agreed that it was far from a wasted trip.

“I’m actually really proud of my boy,” said Carlos of Callum Hedge who struggled with down on power engines and had a best finish of 28th in the first heat. “If it had been up to me I would have packed up and gone home, but Callum wanted to stay on and race with the other boys. I take my hat off to him!”

Robert Boniface was the same, after Thomas was given a technical DQ over an exhaust gasket.

“We were distraught, obviously. As was the engine builder. But, you know, you’ve got to look at the positives, Thomas drove out of his skin, he really took it up to another level, so yeah, we’ll put this behind us and we’ll be back to race in Australia. Definitely”

Andrew Donohue and Frazer Parkinson also felt that the experiences, both positive and negative, would benefit their sons in both the short and long term.

“Obviously we were a bit deflated when Josh got taken out in the Final but overall,” said Andrew,” we were pretty happy. It (the trip) was definitely worthwhile and just goes to show that our Kiwi drivers can foot it against the best of the Aussies.”

Even when they have to adapt to completely different karts, tyres and tracks, as Frazer Parkinson points out.

“Bottom line,” he said, “we struggled with set-up, we just couldn’t get the kart to come on early enough in the races, no matter what we tried but it was certainly a great warm-up for our Nationals at Easter. ”

The big winner at the meeting was local hero James Sera who claimed two titles, one in the X30 Light class, the other in Clubman Light. Another institution of the Victorian kart scene, Remo Luciani from Horsham, claimed his 60th state karting title with a dominant win in the Clubman Over 40s class.