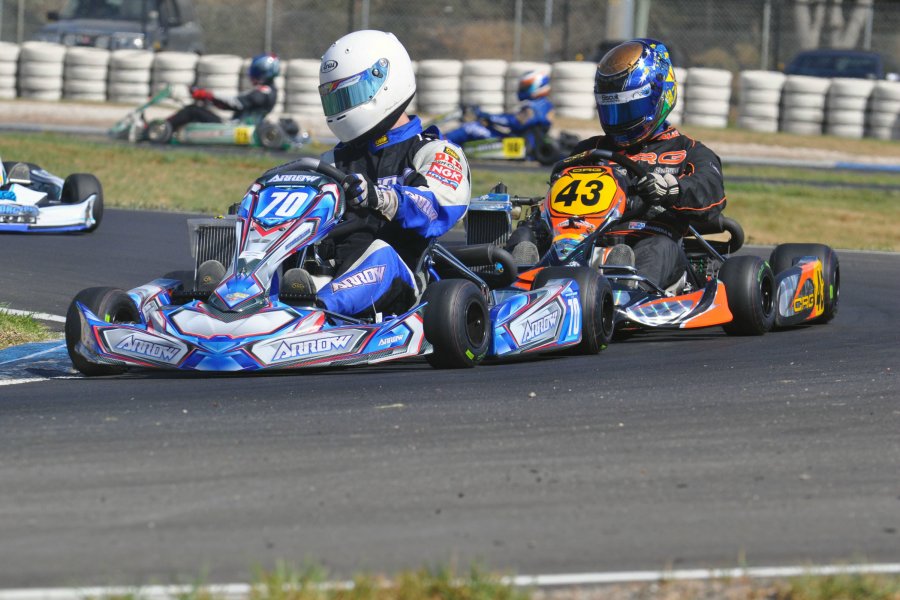 Competitors travelled from far and wide to battle in the Jurgens Caravans Victorian Sprint Kart Championships hosted by the Oakleigh Go Kart Club across the weekend.

For almost 25 years Clayton’s James Sera has been a regular competitor at the Deals Road venue and this weekend was his time to shine. 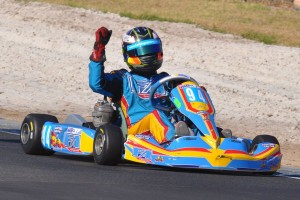 Sera was victorious in both the highly-competitive X30 Light and Clubman Light classes, in both of which he led home a trifecta of drivers from the home state. In X30 Light he took the win ahead of TaylorsLakes driver Leigh Nicolaou and Sera’s younger cousin David while Narre Warren’s Daniel Rochford finished second ahead of Beaumaris’ Ashley Arora in Clubman Light.

“I put in a big effort leading into the event to make it a success, so it is very rewarding to know that this preparation has all paid off,” said Sera, who operates the James Sera Karting Centre in Clayton.

“It was also good to have a lot of my customers gain some good results across the weekend, seeing them achieve the results is almost as pleasing as winning myself.

“David (Sera) definitely kept me honest in the heat races, and I struggled to match his pace in the early laps of X30 Light, but I always seemed to have more speed in the longer races.

“In Clubman Light, Daniel Rochford really gave me a good challenge in the final. I knew someone was there for the entire distance but until the final lap when Daniel tried to make a move for the lead, I didn’t know who it was.”

Nelson made the trip from Queensland a successful one with Championship success coming in both the X30 Heavy and Rotax Heavy classes. Geelong driver Aaron Hindle outpaced the former National Champion in qualifying in the X30 class. The pair then shared the wins in the preliminary races before Nelson came out on top in the final. 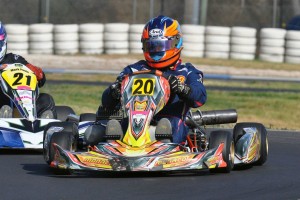 It was a similar case in the Rotax Heavy class where Bundaberg driver Mason Barbera set the pace in the early running of the weekend before Nelson showed his dominance in the main event.

Not even a recent operation could slow karting icon Remo Luciani down as he once again dominated the Clubman Over 40s class to win his 60th State Championship ahead of Phil Smith.

In the junior ranks Spencer Ackerman (Balwyn, Vic) and Jack Black (North Richmond, NSW) claimed the maiden State Championships of their flourishing careers with wins in the Junior Clubman and Junior Rotax classes. 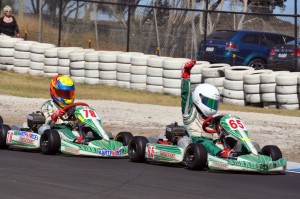