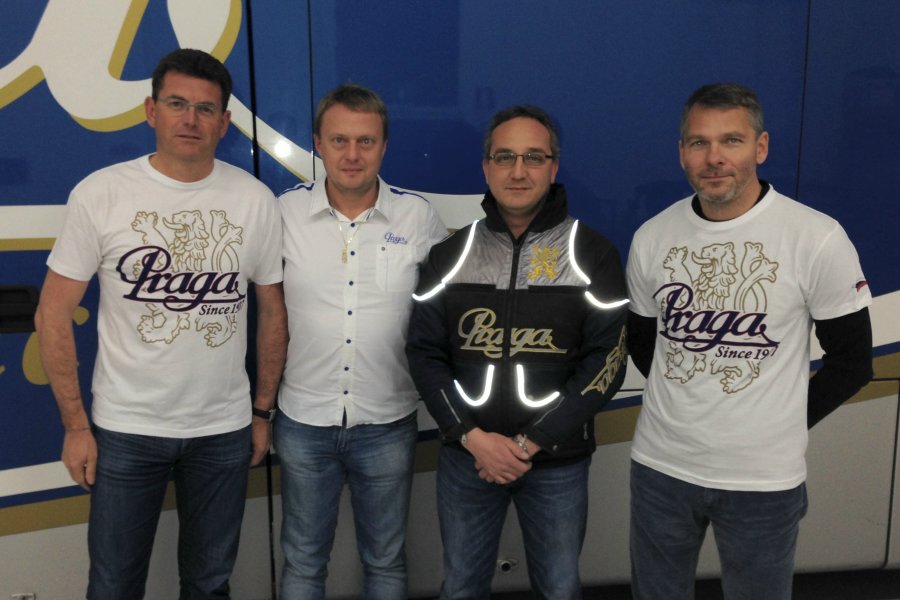 The Praga Kart Racing Team is pleased to announce that Gianluca Beggio has taken on the role of Technical Manager for the factory team, effective immediately. The five-time world champion has fallen seamlessly into his role, as he prepares the team for the upcoming season and manages the technical aspects of the races. Beggio will also act as technical liaison with the factory, communicating new ideas with the engineers from IPK.

For the upcoming season, Beggio hopes “to make the team more competitive, and to facilitate their work on the track into developing new material of the highest quality and performance.” The goal is to create a direct link between the team and the factory’s technical department. One of the major plans is to adapt the chassis for the new tire regulations taking effect, along with innovations for the components.