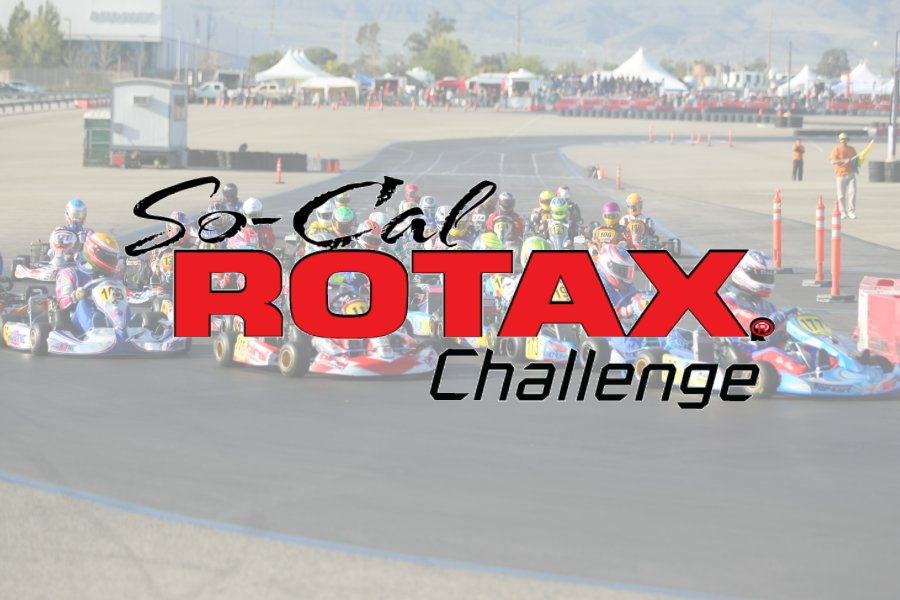 Andy Seesemann was one of the early supporters of the Rotax Max Challenge here in the United States, jumping on-board some 15 years ago. The promoter of the Rotax Challenge of the Americas and owner of Full Throttle Karting continues to promote the brand and Rotax races throughout the continent. Previously, Seesemann coordinated the Southern California US Rotax Max Challenge program – the Gatorz Karting Cup – which helped to groom many of the top Rotaxians today. After stepping away a few years ago, Seesemann has returned to help bolster what has become a struggling region for the Rotax program. With that, the So-Cal Rotax Challenge has been created.

“I sat down with several of the major shops in southern California and we decided that the time is right to bring Rotax racing back to the top in the area,” commented Seesemann. “With the Rotax Grand Finals in the United States for the first time and the US Rotax Grand Nationals coming back to the western portion of the country for 2014, Rotax racing is in everyone’s mind right now. A major chassis manufacturer recently told me that Rotax racing represents almost 80% of the business in Europe right now, and that is their main focus. I see the trend moving in that direction here in the United States, and the So-Cal Rotax Challenge will help to increase the exposure of the Rotax brand to current and future karters in the California region.”

The series will have the same feel and atmosphere that racers in  southern California area experienced with the Gatorz Karting Cup, and now with the growing Rotax Challenge of the Americas program in the winter months. Familiar personal in administration roles, who can be seen at the national and regional level, are set to support the new So-Cal Rotax Challenge, providing the same standardized rule structure and enforcement with which most racers are familiar. Racers will also be able to earn the required punches needed to compete in the 2014 United States Rotax Max Challenge Grand Nationals set for July 17-20 at the Miller Motorsports Park in Tooele, Utah, and a chance to be part of the Team USA squad that just earned the Nations Cup at this year’s Rotax Max Challenge Grand Finals in New Orleans.

The format for the inaugural So-Cal Rotax Challenge will be an eight-round schedule at six events. Four rounds held at the CalSpeed Karting facility in Fontana, California will be a one-day race format. The middle portion of the season will feature two double-round events – one at Willow Springs International Raceway in Rosamond, California and the second at Adams Motorsports Park in Riverside, California, with one round of competition each day. The Adams weekend will feature night racing on Friday and Saturday night, rather than a traditional Saturday-Sunday daytime races. All United States Rotax Max Challenge categories will be offered – DD2, DD2 Masters, Senior Max, Junior Max, Masters Max, Mini Max, Micro Max – in addition to local option categories featuring KPV-1 and Kid Kart.

“After 15 years, the Rotax program is still the most stable platform for karters to race worldwide and is one of the longest running programs in karting’s history. We are putting a few programs together to help new customers enter the Rotax program in the most cost-friendly way possible. When we return from our November on the road schedule at the Rotax Grand Finals and the SKUSA SuperNationals, we will announce the details of this exciting new program. I would like to thank Richard Boisclair from MAXSpeed Group, as well as Blake Craig from Tru-Tech, Seth Nash and Chris Freckleton from Nash Motorsportz along with Phil and Everett Giebler from PGR for their input and support of this new program.”

New information will be released on the RotaxChallenge.com website in the upcoming weeks as the season draws closer.