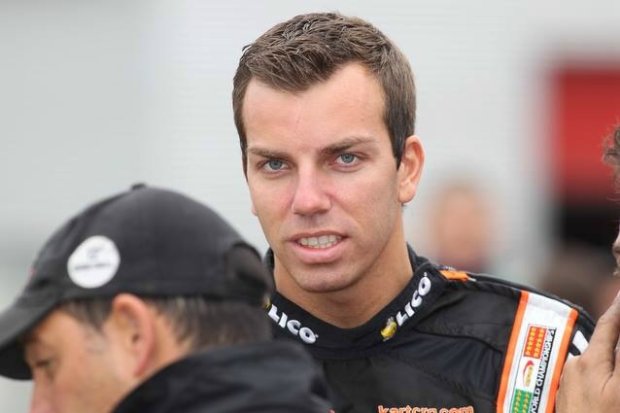 The Praga Kart Racing team announced over the weekend that world champion driver Jonathan Thonon has joined its official lineup for the 2014 season. Thonon, who is among the top drivers in the world, is scheduled to compete for the first time with the team at the WSK Final Cup in Castelletto (November 1-3), continuing into 2014 where he will partake in all major events with the factory team. According to the release, Thonon will compete at this year’s Superkarts! USA SuperNationals XVII with Praga.

Thonon is a solid, professional driver with proven results behind the wheel. He has held the title of CIK-FIA World Champion three times (2011, 2009, 2008), CIK-FIA European Champion in 2008, and was the WSK World and European Champion in 2010. The almost 27-year old Belgian won the 2008 edition of the SuperNationals, in the event’s return back to the Rio All-Suite Hotel and Casino.

“I want to announce after 12 years of collaboration with CRG, I have made the choice to leave the CRG official team for Praga official team,” Thonon stated on his Facebook account. “I want to thanks Mr. Tinini for many World and European CIK titles, World and WSK Euro Series together.”