Excitement Building for the Coates Hire Race of Stars 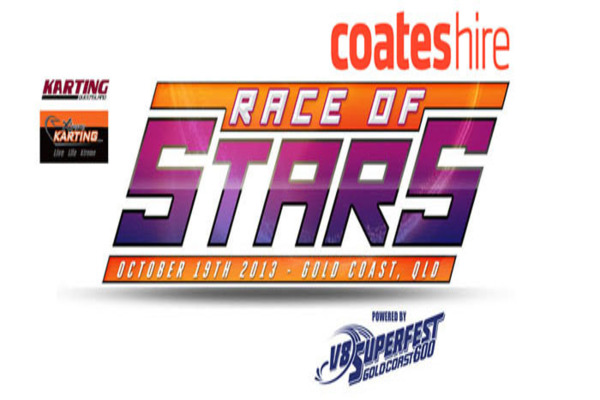 With just days until Pimpama’s Xtreme Karting Facility hosts the inaugural Coates Hire Race of Stars as part of the V8 Superfest, excitement is building on the Gold Coast.

More than 150 of Australia and New Zealand’s top kart racers will take to the 1125-metre circuit for the first time on Friday afternoon for practice ahead of racing throughout Saturday (October 19). 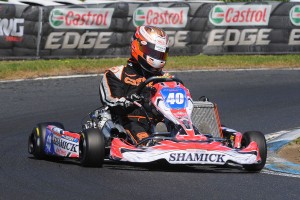 Leading the way will be the recently crowned Castrol EDGE Stars of Karting Series Champions Joey Hanssen, Matthew Waters and Liam McLellan in their respective categories.

For Hanssen, the 2011 World Cup Champion from the Netherlands, events like the Coates Hire Race of Stars are what he enjoys most about Australia.

“One of the best things I feel for Australia is that it is still very fresh, especially in terms of events. Races like the this and Kalgoorlie (Dash for Cash) are fantastic for the sport,” said Hanssen. 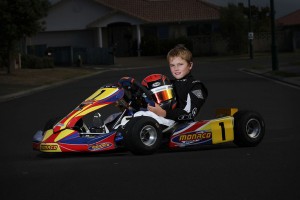 “I’m really looking forward to racing in Australia with the Formula K team, it’s a great opportunity that I will be grabbing with both hands,” said Hedge.

“I have decided to compete in this event rather than defend my North Island Title as I see it as a great challenge against new competitors. I’ll also be driving a new kart, on different tyres to what I’m used to, so it’s going to be a big learning experience.”

In conjunction with the event, there will also be a ProAm race featuring a number of V8 Supercar and V8 Ute drivers. Fresh from a sixth place finish alongside Paul Morris at Sunday’s Supercheap Auto Bathurst 1000, Lucas Dumbrell Motorsport’s Scott Pye is eager to climb back in a kart.

“The last time I had a steer in a kart was for a media gig back in Adelaide before Clipsal this year but my last competitive outing was in 2006 when I won the South Australian State Championship,” said Pye.

“I love my karting, it played a very significant part of my career and I really enjoy getting back behind the wheel. It’s always good fun.

“While my main focus is on next weekend’s Gold Coast 600, any time you put the helmet on there is pride on the line and I’m out there to win.” 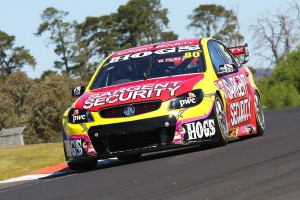 After finishing sixth at Bathurst last weekend, Scott Pye is eager to be a part of the ProAm race on Saturday

These professional drivers will be paired up with Government representatives, Management from V8 Supercars and the Australian Karting Association, Media personalities and Corporate guests.

Entry to the Race of Stars for spectators is free. Racing will begin at 8:30am on Saturday October 19 before culminating in the finals from 2:30pm.