Qualifying in Brandon for the CIK-FIA World KF Championship 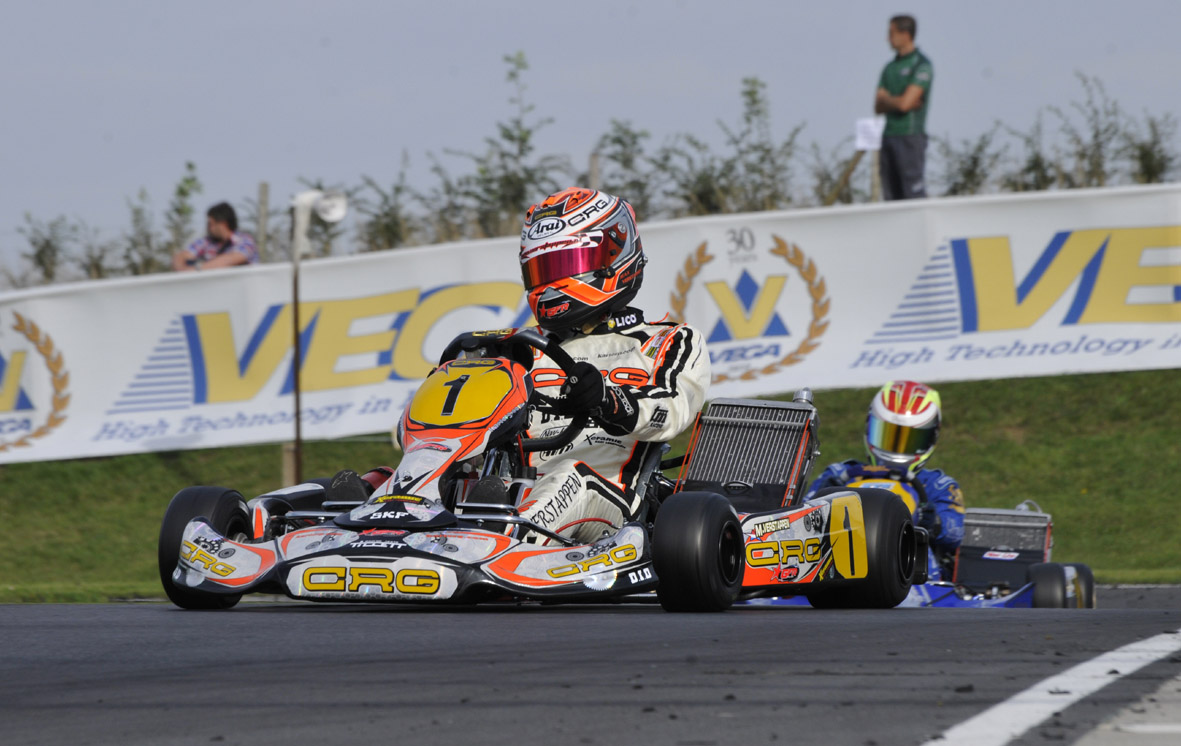 Max Verstappen (CRG-TM) grabbed the pole position of the first round of the CIK-FIA World KF Championship in Brandon (UK).

Today, qualifying has started in Brandon, a small village set in the middle of the green countryside of Lincolnshire. On the PF International Circuit, on Sunday 1st September, the 84 scrutineered drivers will make their moves on the chessboard of the World CIK-FIA Championship – KF category -. The British round precedes the second and decisive race at the weekend between 19th and 23rd November on the Viva Karting Track of Sakhir, in Bahrain, where the KF and KF Junior titles will be awarded. The KF Junior category completes the programme of Brandon with the single round of the CIK-FIA International KF Junior Super Cup. Today’s qualifying has established tomorrow’s starting grids of the heats, which will be run tomorrow while all the finals are scheduled on Sunday.

VERSTAPPEN MAKES HIS MOVE IN KF

Max Verstappen (CRG-TM-Vega) made himself conspicuous once again. He is definitely the driver to beat: he managed to set the fastest time at his first try in KF qualifying. The Dutch driver stopped the clock at 54”228, 172 milliseconds faster than the French Armand Convers and 197 than the Danish Nicklas Nielsen (both on Kosmic-Vortex-Vega). Here in Brandon the latter wants to redeem himself after the bad luck which has been dogging him so far and which prevented him from winning the European title. He his ready to challenge Verstappen, the reigning European champion. Fourth – and the best among the British drivers – George Russell (Kosmic-TM-Vega). 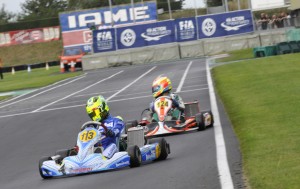 Alessio Lorandi (Tony Kart-Parilla) was the fastest in the qualifying of the CIK-FIA KFJ International Super Cup.

He arrived in England eager to redeem himself after the results achieved in the European championship; we are talking of the Italian Alessio Lorandi (Tony Kart-ParillaLe Cont), who immediately showed what he is made of setting the fastest time in qualifying with 56”196. His main rival was the reigning European champion, the English Lando Norris (FA Kart-Vortex-Le Cont), 110 milliseconds slower than Lorandi. The two drivers will start from the front row of tomorrow’s first heat. The English drivers seem to be rather at their ease on their home circuit and, in fact, there are two Englishmen in third and fourth place: Jehan Daruvala and Daniel Ticktum (both and FA Kart-Vortex-Le Cont), 218 and 225 milliseconds slower than Lorandi.

LIVE IMAGES OF THE WORLD CHAMPIONSHIP FROM BRANDON

On the PF Circuit, WSK Promotion’s TV production is ready to give a full media coverage of the event. The World KF Championship will be available in  streaming on the official websites www.cikfia.tv and www.cikfiachampionship.com. On Sunday 1st September, the broadcasting programme will start with the drivers’ presentation and will continue until the end, with the Finals. On Tuesday 3rd September the prerecorded broadcast of the KF and KF Junior at 10:30pm on Rai Sport 2. On Friday 6th, always on the same channel, the special report with the special report of the whole English weekend.