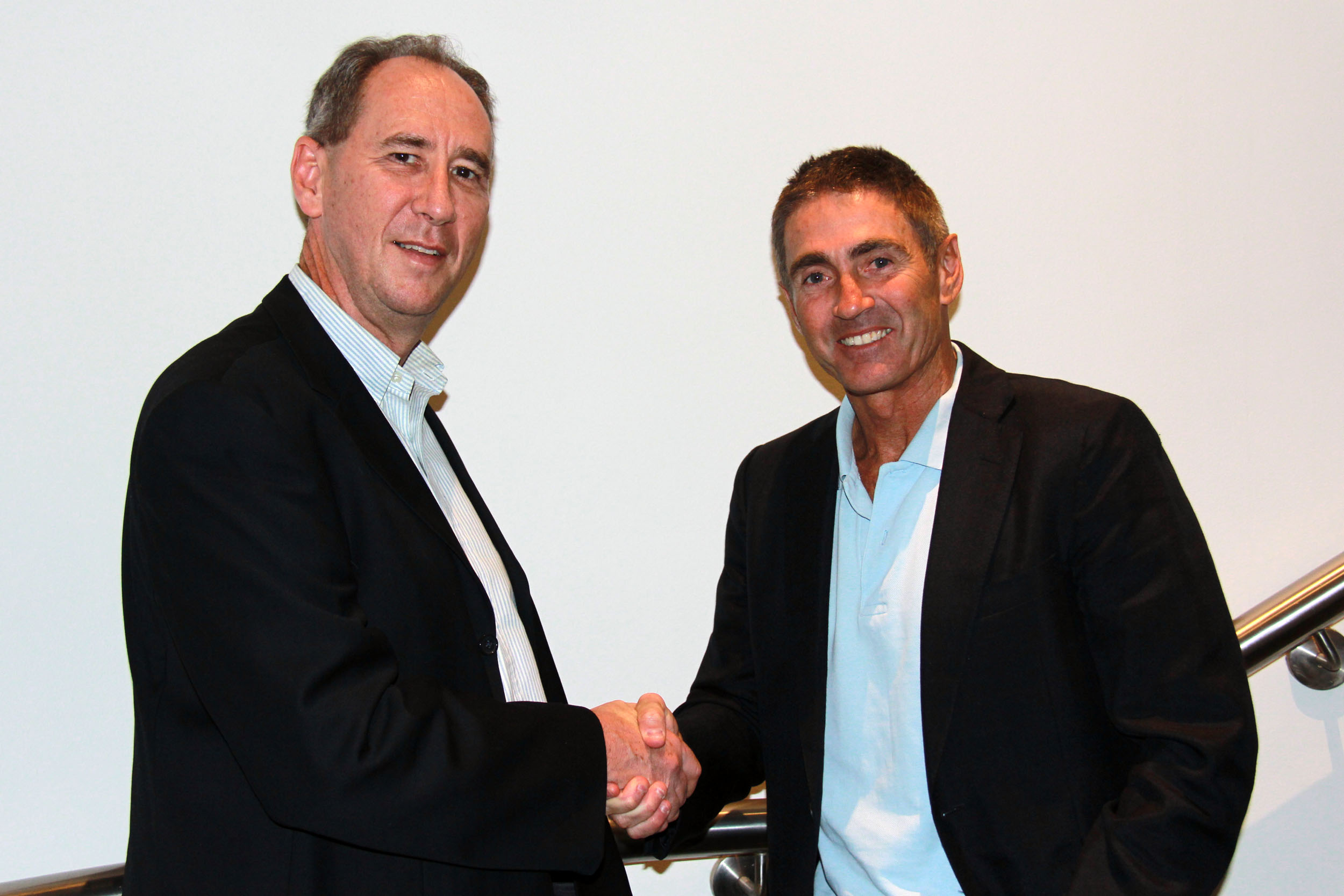 The strength and appeal of Karting in Australia was demonstrated by the overwhelming response to the role from local and international candidates.

“We had an incredible response for the new role of Chief Executive Officer with many high caliber applicants and we’re delighted to be able to have Kelvin join Karting as we enter the new era,” said Doohan.

Mr O’Reilly will officially begin his role as CEO of the Australian Karting Association on September 1.

“I’m looking forward to working with the Board and Karting Community to finalise the transition to the new corporate structure and long term direction of Australian Karting,” said O’Reilly.

“In conjunction with the Board of Australian Karting Association Ltd I look forward to being able to assist them and guide Karting as a sport in Australia as both a participation sport in its own right for all ages and as an enhanced ‘breeding ground’ for our future motorsport Champions.

“I look forward in the first few months to meeting with and working with the people that make Karting tick and to ensuring that the future of Karting in Australia realises the vision that the Board and all of our participants have for the sport.”

The AKA has in excess of 7,000 members with 92 Clubs across the country. The Association sanctions more than 700 race meetings and events annually across all States and Territories.