The 2012 season signaled a partnership between MAXSpeed and eKartingNews.com, bringing about new article series focused on the promotion of the United States Rotax Max Challenge program. Among that was the addition of the eKartingNews.com United States Rotax Driver Rankings. Taking over the USRMC National Point Standings, EKN combined that system with its own ‘Driver Rankings’ formula to create a new program for the 2012 season.

The EKN United States Rotax Driver Rankings tabulates the best six results for each USRMC driver in each of the six Rotax categories, using a weighted point system that increases based on event participation. Now that the season is completed, EKN is happy to highlight the top-10 drivers in each category, while also recognizing the #1 driver in each class heading into the 2013 season.

Masters Max
As with most categories in the Rotax Max Challenge program, the Masters Max division is also seeing increase in numbers across the country. The 2012 season saw a 15% increase in participation, as 123 drivers recorded results. Six different USRMC programs are represented in the top-10, separated by less than 100 points. F1 New Jersey and MRP series stand strong with three drivers each in the top-10. Sanzaru NorCal, Racing the Rockies, North Florida and Northwest Gold Cup round out the other series, hitting all four corners of the country. Four drivers return from last year’s standings, including top driver from a year ago John Bonanno. 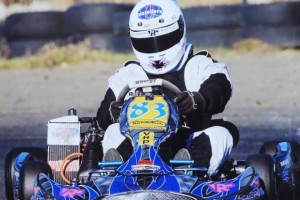 Age: 37
Chassis: Energy
Engine Service Center: SwedeTech
Sponsors: Thank you to Diego Valverde (Valverde Racing Performance-VRP). Thank you for helping me all year long and getting a setup at Fontana Gatorz that was successful for us all year long. The carburetor setups were awesome. Also thank you Becky. Thank you to SwedeTech for the awesome engine that lasted all year long. You guys made me sweat during tech but it passed every time. And last to SCR Installers for putting up the big dollars to keep me racing all year.
Years Karting: 10 indoor, 3 outdoor
Favorite Track: Simraceway Performance Karting Center (Reverse National)
2012 Accomplishments: Sanzaru Games NorCal Rotax Challenge – Masters Champion
2013 Goals: Defend my championship and place well at Rotax Challenge of the Americas (Fontana) 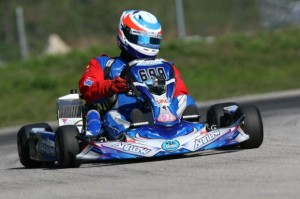 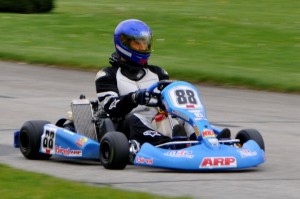 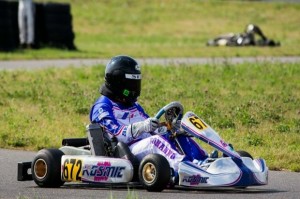 Age: 40
Chassis: Kosmic
Engine Service Center: Jim Hanson – Engine Services in Braselton, GA
Sponsors: I want to thank Jim Hanson, J3 Competition, SKTL Apparel, Compressed Air Equipment, Al V-team Tachyan, the team at NJ Motorsports Park and all the family & friends that made 2012 possible and so much fun.
Years Karting: Who’s counting, at least 4 this second time around
Favorite Track: New Jersey Motorsports Park
2012 Accomplishments: Didn’t make as many events this year, but most proud of being back in the hunt in South Bend, until losing a chain in the final.
2013 Goals: TBD – semi retirement 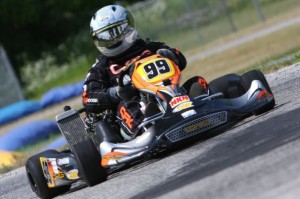 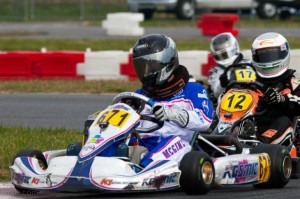 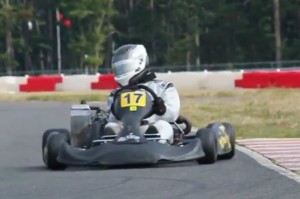 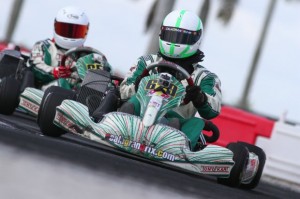 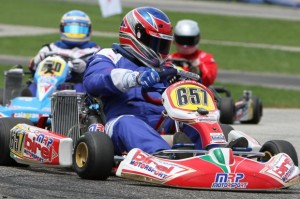 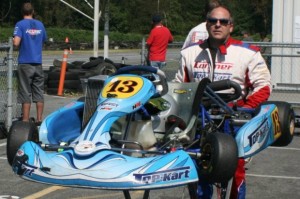