Illinois driver finding the ‘Gateway’ into motorsports through karting 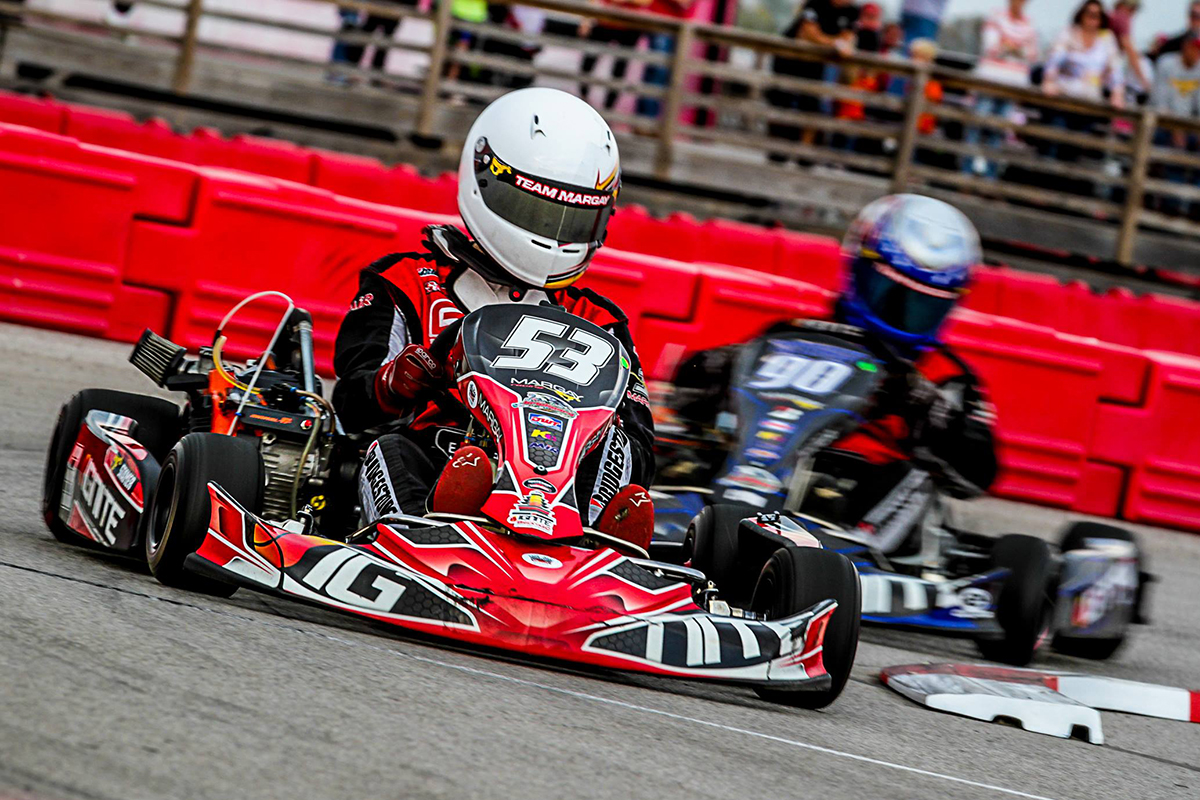 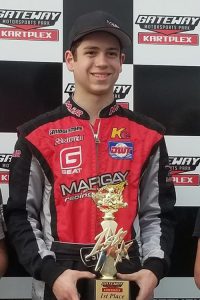 The St. Louis area have always had a great karting community with lots of ties to the grassroots level of the sport in addition to others competing at the national level. One premier facility to help bring new people and families into the sport was lacking, until the Gateway Kartplex opened its doors in June 2014. With its location within the Gateway Motorsports Park, motorsport enthusiasts can enjoy karting first hand.

Among the new families is the Stamers. Evan began his karting career at the Gateway Kartplex at age 12 with the Margay Ignite K3 as his choice to compete in the Ignite Series. Stamer was successful right away, winning the championship in 2015 and repeating in 2016. Evan made it three straight with the title this season, riding on 10 podiums in 10 races, including three victories and five runner-up finishes. Those results helped to put Stamer fifth in the Briggs WRS standings for 2017.

“I wanted to be included in a racing series where I knew money couldn’t effect who won and the Briggs engine package was the best option because of the sealed engines,” said Stamer when asked why he races Briggs. “It takes a good driver to actually win a race, not just the kart. I love racing at Gateway Kartplex because all the racers know each other, and we are all really close to one another. We all have great respect for each other. I love karting for pure fact that your going pretty fast one inch off the ground. The feeling of being on the edge and having a really close back and forth, respectful battles with other racers.”

Stamer has progressed from the Gateway Kartplex and began racing at the regional and national level. The 16-year-old is planning to do more of the bigger Briggs races around the country while competing at the Route 66 Sprint Series and WKA Manufacturers Cup Series. He also is looking into moving up to doing some car racing in the future.