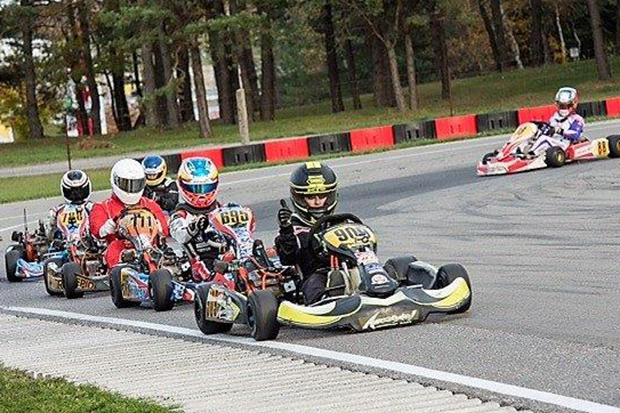 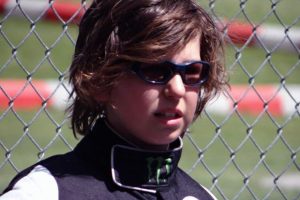 Jake Cowden began karting in the popular Arrive-and-Drive program at Goodwood Kartways in Stouffville, Ontario in 2014. The following year, Jake and his father John pieced together an old Tony Kart, building Jake’s first race kart to practice with at the legendary Goodwood facility. In 2016, Cowden began official racing at the club level in the Junior Lite class, running an Awesome Kart with Briggs & Stratton power. He also competed in a few races at Mosport Kartways, which is located next to the Canadian Tire Motorsport Park in Bowmanville, Ontario. Jake finished ninth in the Toronto Racing Association of Karters (TRAK) standings at Goodwood, recording one podium finish along with a few top-five results.

“Goodwood and Mosport both promote the Briggs 206 engine package, so that is what we decided to go with. After researching the 206, we knew that it was a great engine package that would be very reliable and would keep everyone on a level playing field.”

The 2017 season was a vast improvement for Cowden. A total of eight podium results in 13 rounds of racing were earned during the TRAK season, including three victories. This consistency earned Cowden the TRAK Briggs Junior Lite championship. Jake also contested the 2017 ASN Canadian Karting Championships at Mosport in August in the Briggs Junior Lite division. Cowden shined in the main event, coming up from eighth on the grid, turning the fast laps of the race to earn the runner-up position to score his first Canadian Nationals podium.

“Karting has given me a number of new friends. It is a positive environment at the track with families who are always helping and supporting each other. I would like to thank all the officials, who are tough but fair, my team – the Herders and Dave Anderson – and last but not least, Daniel Di Leo, who owns the track (Goodwood) and works so hard for us to have great safe and fun races.”

Cowden plans to race the Briggs Junior Heavy division at Goodwood in 2018, with hopes of racing in the 2-cycle division as well next year.