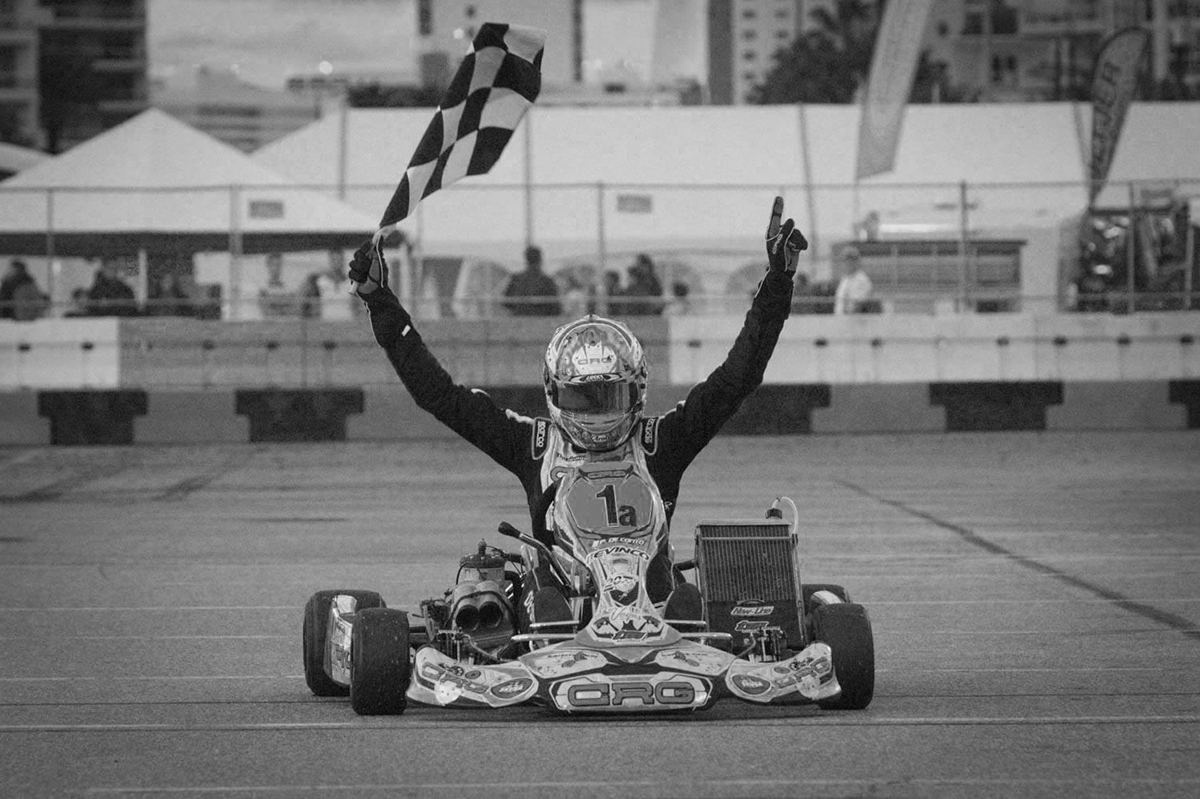 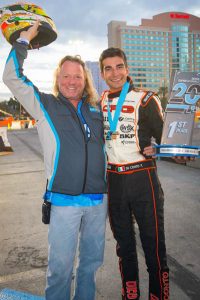 The ‘Top Gun’ of karting, featuring the best of the best, is without a doubt the KZ division. Lighting fast, utilizing the highest advancements in technology for the sport, with drivers who dazzle us with deep braking overtakes. The fences and grandstands are always packed with spectators for every KZ session at the SuperNationals and 2017 will be no different. A nearly sold-out field of 38 drivers will test the limits of their machines, and each other, to claim the $10,000 check for first place.

Twice in the last three years, Paolo De Conto has scored the KZ victory at the SuperNationals. In 2014, he was in his final year with Birel ART before becoming a CRG factory driver. The Italian has recorded a pair of World Championships (2016 and 2017) along with a European title, and is now looking to join the three-win club at the SuperNationals and the odds are certainly in his favor. De Conto is also pulling double duty, making his first S1 start in Honda-powered machinery.

The driver who was able to win in between De Conto’s victories is American star Gary Carlton. The NorCal native has been THE top American shifterkart driver of the past decade. His first SuperNationals triumph in 2006 led to his move to Europe, where he has continued to race against the best in the world, and he has now found a home with IPKarting, driving the Formula K. Carlton has spent the season with LEM, and is looking to join the three-win club as well. Like De Conto, he is also performing double duty in KZ and S1. 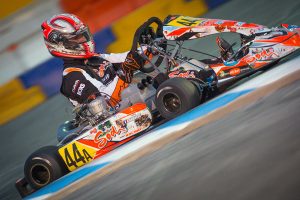 Frenchman Anthony Abbasse is another driver that could join the three-win club (Photo: On Track Promotions – otp.ca)

Two of the most successful drivers at the SuperNationals in the KZ category are racing under the same tent. 2009 winner Bas Lammers and two-time victor Anthony Abbasse have very similar records at the SuperNationals. Lammers, the Dutch driver who always is carrying a smile while at the SuperNats, has stood on the podium in four of the six races he has contested since his win with Intrepid. His time at Sodi Kart has proven to be successful, placing third a year ago, although this will be his final race with the French team. Abbasse, the longtime Sodi Kart factory driver, won in 2011 and 2013, placing runner-up in his two other starts since his first win, including last year. The Frenchman is returning from a broken collar bone in a June incident, and showed no lack of speed by placing runner-up to De Conto at the World Championships. Victory in Vegas could be a tremendous finish to a stellar comeback. Add in the 2017 KZ2 world title winner Alex Irlando from Italy, and Sodi Kart is coming in with a three-headed monster that could steal the top three positions on SuperSunday. 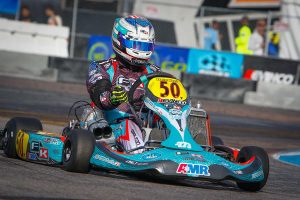 In total, seven drivers are doing the double. Among them is two-time S1 winner Daniel Formal. The Costa Rican finished sixth last year in his first double duty attempt after winning the S1 category for a second straight year. Formal is looking to make history by earning a third straight win in S1, but that should not take away from his desire, and that of Champion Racing to put the Intrepid brand back on top since its only win in 2009. S1 rookie star Hunter Pickett (Aluminos) and former S2 winner Brian Keck are joining Carlton as the American double duty drivers, while Aussie Joshua Fife (Energy) and Frenchman Jeremy Iglesias (LEM / Formula K) round out the two-class drivers. Iglesias had stood on the podium three times (2007-2009), and is making his first start at the SuperNats since 2011.

Dutch driver Marjin Kremers has been racing all over the world in 2017, including the United States. The Birel ART pilot raced in the X30 Senior division at the SpringNationals and SummerNationals, and was among those challenging for victory at both weekends. Now, Kremers is set to make his KZ debut at the SuperNationals coming off a sixth-place performance at the KZ World Championships. 2011 SKUSA Pro Tour S1 champion Daniel Bray (GP) is making a return to the SuperNationals to help celebrate a decade of racing in the United States. The Kiwi is racing in the KZ division for the first time since 2014. 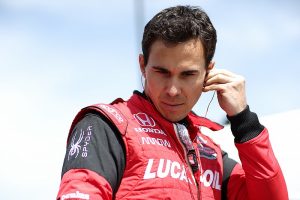 Team Canada is represented well in the KZ division for 2017 at the SuperNationals with six drivers in total. Antonio Serravalle and Gianfranco Mazzaferro (PSL / Birel ART) have been performing well throughout the season in the shifterkart ranks. This year, however, the attention will be on the return of Robert Wickens to the SuperNationals. The now Verizon IndyCar driver is joining his brother Trevor to contest the SuperNats for the first time since finishing fifth in the DD2 category in 2013 at the Rio. Throughout his career, Wickens has returned to karting to keep himself in racing shape and has proven to be very competitive each winter. There is no question that Wickens could be a top-10 contender throughout the event. The best finish by a current IndyCar driver was Will Power in 2014, racing to second in the TaG Master division.

$15,000 is up for grabs to the podium finishers, including a cool $10,000 as the first place prize. A solid field of drivers will to provide all of us in attendance with a great show under the lights through the entire week. You know each and every driver only has one goal…to be first when the checkered flag flies on SuperSunday.