A total of six drivers will take on the world, representing the USA in the DD2 Masters division. With half the group returning from last year, and the work ethic these six individuals put into their racing effort, confidence is high at matching or improving on the best results by a Team USA driver in class – runner-up by Curtis Cooksey in 2008 at La Conca, Italy. The category will utilize the Praga chassis, with four of the drivers (Falcone, Jones, Rudolph, Wang) sampling the brand during the Pan-American Challenge at NOLA last month. 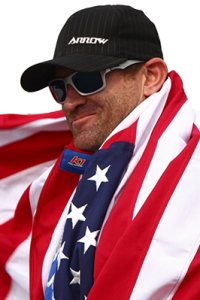 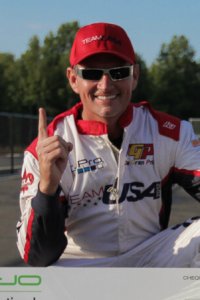 Another driver who has the speed to compete in NOLA is Jones. A veteran of the sport, the Dallas Karting Complex co-owner moved his driving focus on Rotax competition last year, earning a trip to Portugal with the Pan-American Challenge victory in Colorado. This year, Jones ran second to Rudolph at the US Rotax Grand Nationals to place himself on Team USA for a second straight year. Broken electrical wires cost him a top-five finish at the Pan-Am event last month, but the pace Jones had shows he will contend this year. The goal for Jones is to improve on the 20th position he finished last year in Portugal. 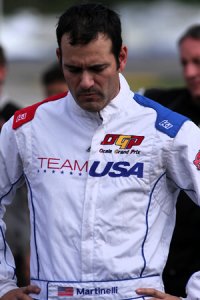 Martinelli is the most experienced Rotax Grand Finals driver on the roster once again. Making his fourth trip to the event, his first in 2009 as part of Team Mexico, the dual-citizen is primed for a strong performance this year. Unable to qualify for the main event in ’09 and last year, the PSL Karting driver is set to better his 25th position from 2011. Rene earned his ticket from the US Rotax Grand Nationals, placing third behind Rudolph and Jones, fellow Team USA members. While Martinelli did not compete at the Pan-American Challenge event last month, he was in attendance, talking with his fellow Team USA members and getting solid notes for the Rotax Grand Finals. 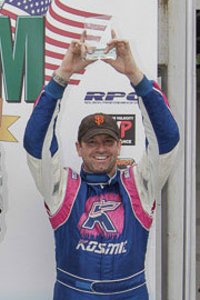 Mitchell is one of two drivers on Team USA who earned their ticket while sitting on the sidelines, or on the couch for that matter. With Falcone earning the ticket from the Pan-American Challenge, the US Rotax Grand Nationals spot in Masters Max was awarded to Mitchell. This will be the first event for Mitchell racing in the DD2 category. That was the same situation for last year’s US Rotax Grand Nationals Masters Max champion Johnny Blair, who did very well in his DD2 and Rotax Grand Finals debut. Like Blair, Mitchell is working with Rolison Performance Group to prepare for the adjustment of two-speed racing against the best in the world. 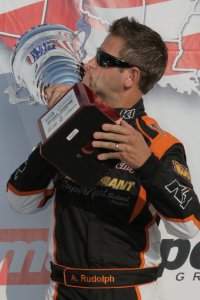 Its redemption time for Rudolph as he returns to his second Rotax Grand Finals. Last year’s event can be summarized by a few uncharacteristic mistakes made by the longtime veteran and BondurantSuperKartSchool instructor. Looking to move into the top-five during the main event in Portugal last year, a rare mistake sent him spinning and took him out of contention as the PSL Atlantic driver finished 18th. Now a two-time Challenge of the Americas champion, two-time US Rotax Grand Nationals winner, he added to his long CV with the Pan-American Challenge victory. With a full weekend of racing on the Praga, Rudolph is primed to challenge for the world title. 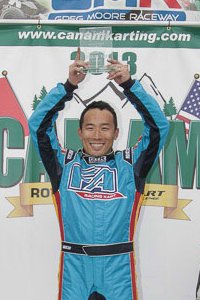 This year is the first for Wang in the DD2 Masters category, earning a ticket to the Rotax Grand Finals through the new Can-Am Rotax Max Challenge. Derek’s previous two trips were in the regular DD2 category, as he earned his spots by finishing on the podium at the US Rotax Grand Nationals both times. His luck at the Rotax world championship has been absent, missing out on the main event in Egypt and Italy. In the Masters group now, Wang showed speed at the Pan-Am event, placing fourth to put three Team USA drivers in the top-five, adding to the depth this year’s roster has for the world’s best Rotaxians.