Experienced seven set to take on the world

This year’s Junior Max roster for Team USA is possible the oldest group put together for the Rotax Grand Finals. Only one driver is younger than 15, and all have well over three years of karting experience. The group is very familiar with one another, having raced head-to-head over  the past few seasons, and a few teammates from the Rolison Performance Group and Ocala Grand Prix represent their strong race teams. The Energy chassis is making its Rotax Grand Finals debut, utilized in the Junior Max division, and a few drivers already have sampled the chassis in the last few weeks leading up to next week. 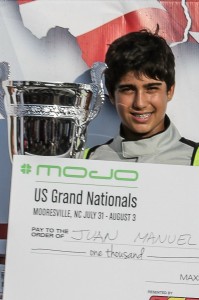 One of the most impressive drivers of the 2012 Team USA roster was Correa. Calm, cool and collected, he spent the entire week focused on finding the right set-up and improving his skills behind the wheel. The drive and determination has continued into 2013, as the 14-year old claimed the United States Rotax Max Challenge Grand Nationals to earn his second straight trip to the Rotax Grand Finals. A top-15 finish was in the works for Correa last year, but contact dropped him further down the order to 22nd at the checkered flag. An improvement in the final results will be on the docket for Correa this year, nearly winning the Pan-American Challenge event last month at NOLA. 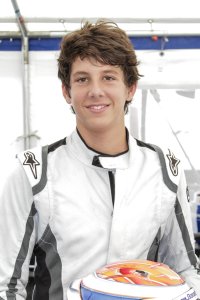 Under the Team USA banner for 2013 is Jamaican Thomas Issa. A Rotax Grand Finals qualifier last year from the US Rotax Grand Nationals, Issa earned his second straight trip to the Rotax world championship with the Florida Winter Tour earlier this season. Last year in Portugal was a rough outing for the J3 Competition driver, as he could not qualify his way into the main event. Primed for another run at the Rotax Grand Finals, Issa drove to a top-15 finish at the Pan-American Challenge race. 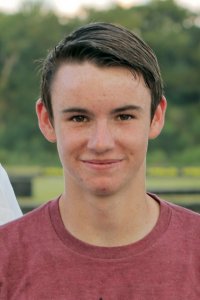 The last driver to join the Team USA Junior Max roster is Kyle Kirkwood. One ticket was up for grabs at the Rotax Pan-American Challenge, and Kirkwood went to NOLA hungry. After getting shuffled out of the top-five in the prefinal and finishing 17th, he stormed through the field to sit fourth with the final laps closing. Last lap contact and post-race activity elevated Kirkwood’s finishing position to second, awarding him the final Rotax Grand Finals ticket. A contender at the Florida Winter Tour and the US Rotax Grand Nationals, there is no doubt the Ocala Gran Prix driver has the speed to compete in NOLA. 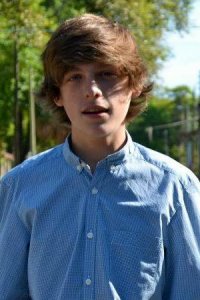 A late addition to the Team USA roster, making it seven drivers under the tent is Ryan Norberg. Due to a Malaysian driver unable to attend, MAXSpeed Group was able to select a replacement driver. The next in line was Norberg. Finishing fourth at the US Rotax Grand Nationals, he was next in line for a ticket on the USA squad. He nearly had a ticket following the on-track action at the Pan-American Challenge, but that ticket would go to Kirkwood. Now secured on the team, the young Norberg is happy to represent the United States at the Rotax Grand Finals. 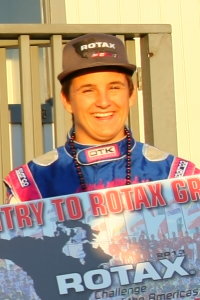 The season began strong for Rocha, as the NorCal driver became one of the first members of Team USA by earning the championship at the Rotax Challenge of the Americas international program. The 15-year old won at each of the three weekends, sweeping the final two rounds at the CalSpeed Karting facility in Fontana. Working with the Rolison Performance Group, Rocha has become one of the top Junior drivers in the country and will make his first start at the Rotax Grand Finals. 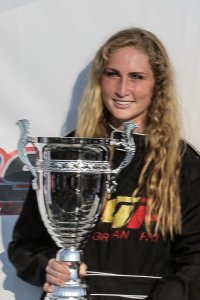 The most experienced driver of the Junior Max Team USA roster is Rogero. Making now her third trip to the Rotax Grand Finals, Rogero is among the eldest in the category which allows 16-year old drivers to compete. Having spent much of the year bouncing back and forth from Junior to Senior racing, she stuck with Junior for Rotax competition, nearly pulling off the victory at the US Rotax Grand Nationals, and was the provisional winner at the Rotax Pan-American Challenge. With two DNQ’s in her prior trips to the Rotax Grand Finals, Rogero is looking for better results on home soil. 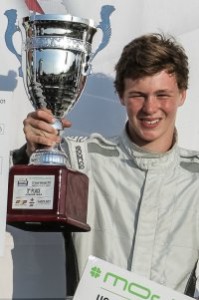 One of the three first-time Team USA members is Selliken, who has been working toward this moment. From indoor karts to the Rotax world championship, Selliken has worked hard with his family alongside, and veteran Mike Rolison of Rolison Performance Group helping them at each step of the journey to reach this year’s event. A champion at all levels of the sport now, the only thing that is missing on the 15-year old’s CV is a world title. Like all the Team USA drivers, Selliken is more than capable of earning a podium finish in front of the home crowd.